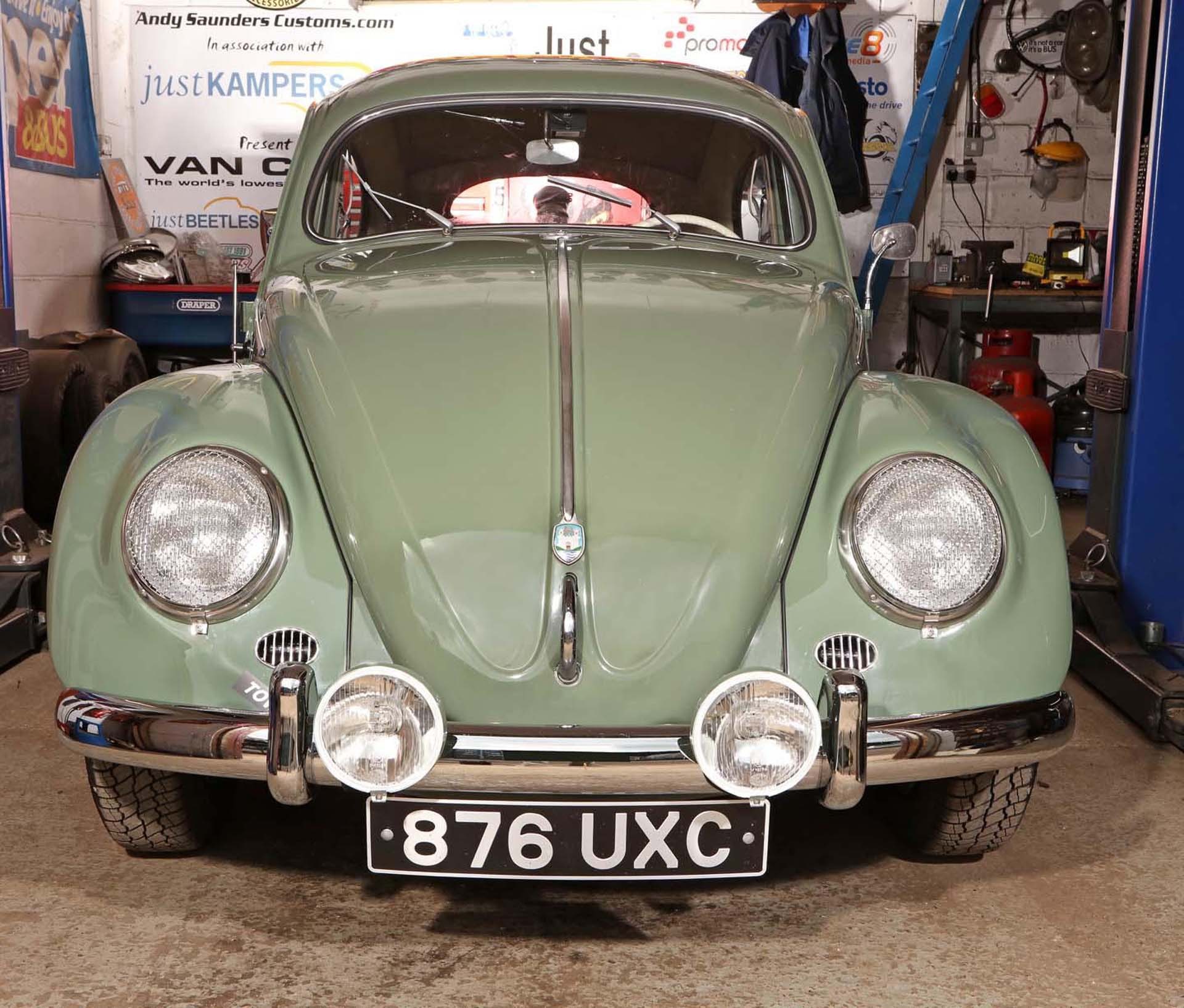 Stock Oval a with the addition of an Okrasa Twin Port period engine. A beautiful original car hailing from Sweden. Being a pool car, Jack (the Giant Slayer) is better travelled than many of us. Earning his nickname, in true underdog style, in the famed Mille Miglia of 2017. Which saw him take on a field of the world’s most beautiful classic cars in an epic 1000+ mile road race through Italy. Finishing in 223rd position from a starting line-up of 460, he has well and truly endeared himself with the JK staff. He has since been taken by various staff members to Hessisch Oldendorf, EBI, Peter Max Muller, Bad Camberg, Le Bug Show at Spa. He has Run the Ring, attended Goodwood Festival of Speed and Revival as well as VW Action, among many others.

Jack is a great JK favourite and the future holds more adventures; raising smiles from his passengers and passers-by alike! 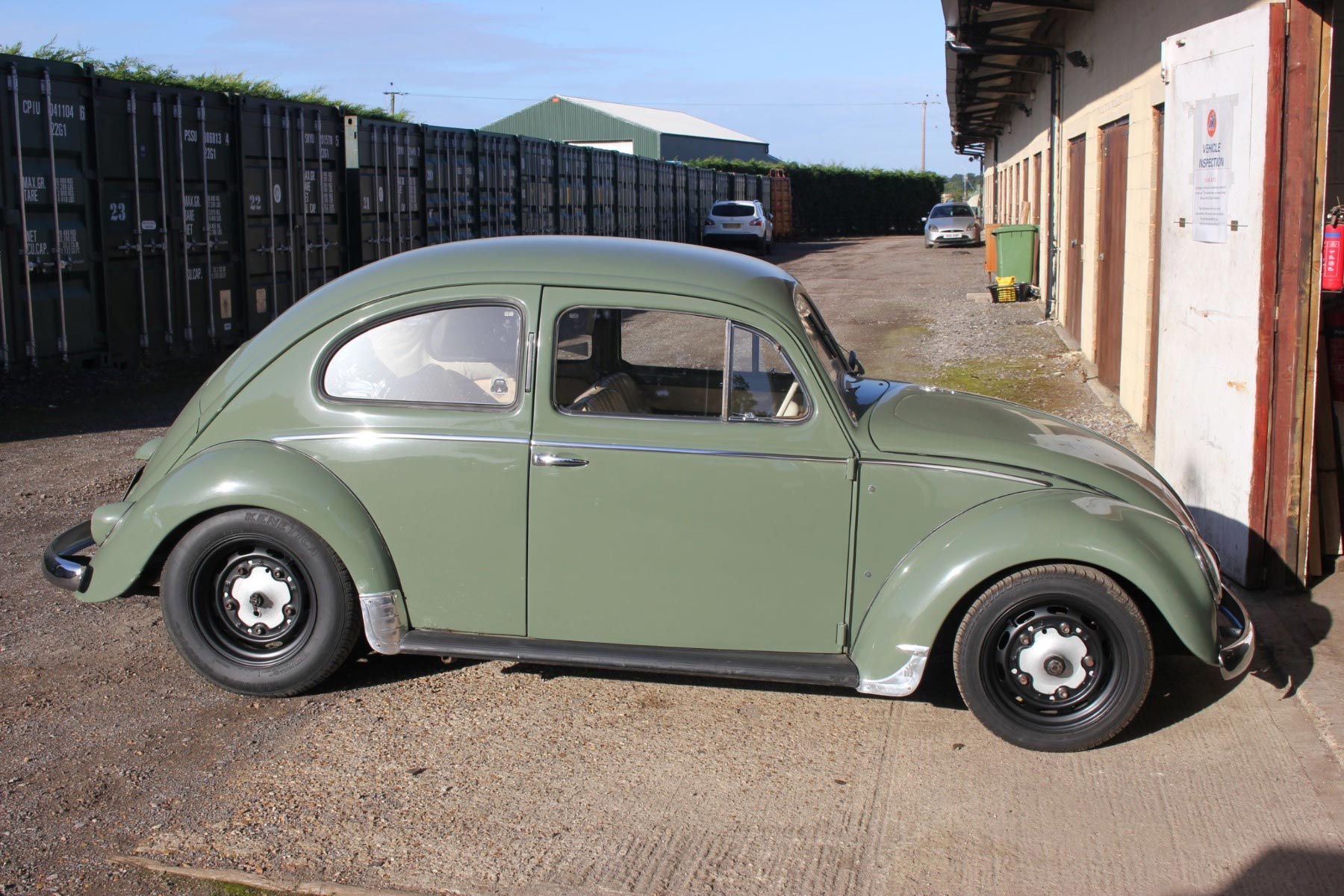 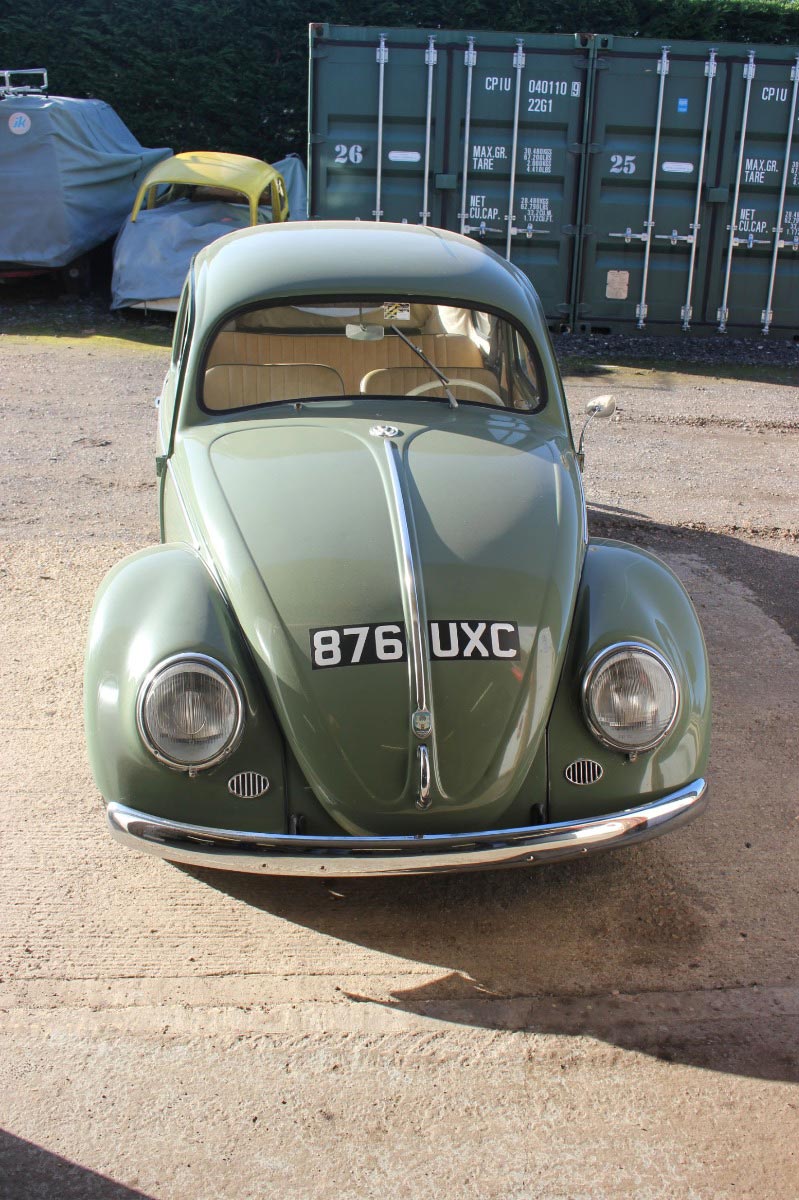 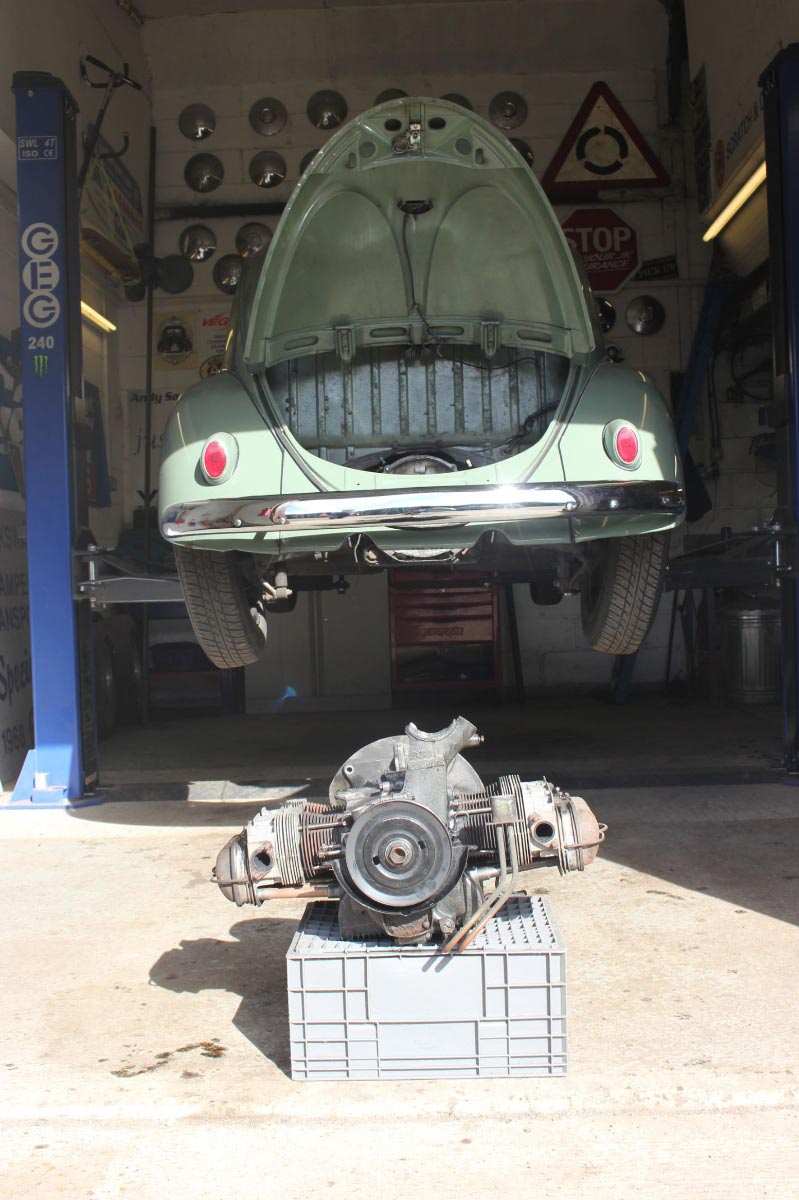 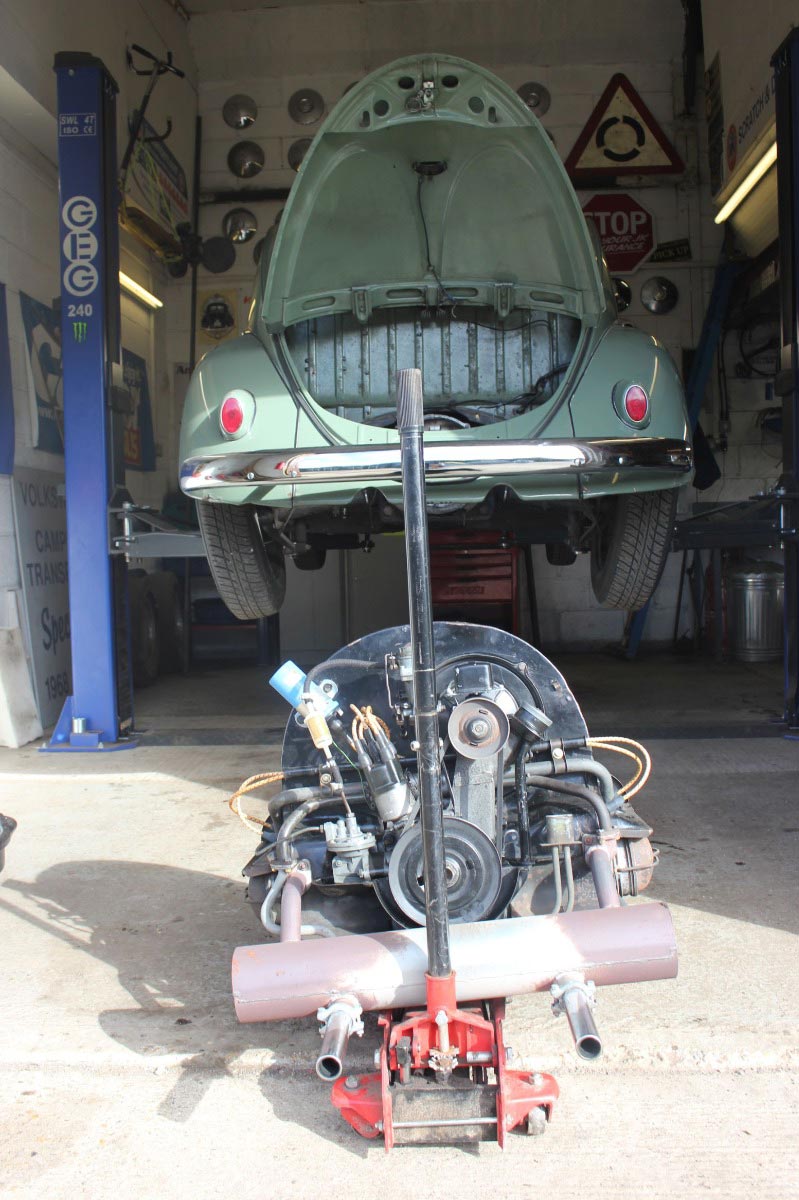 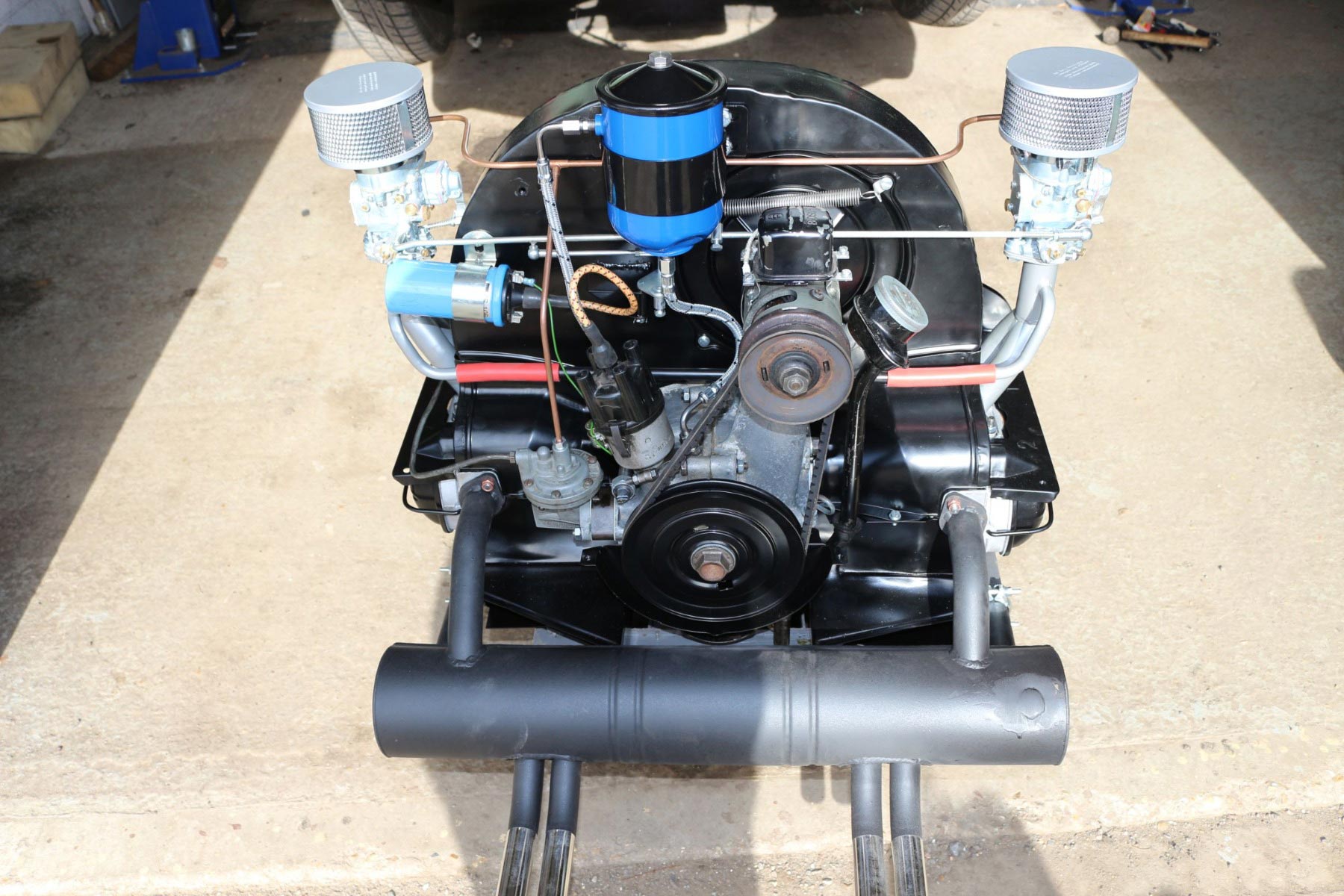 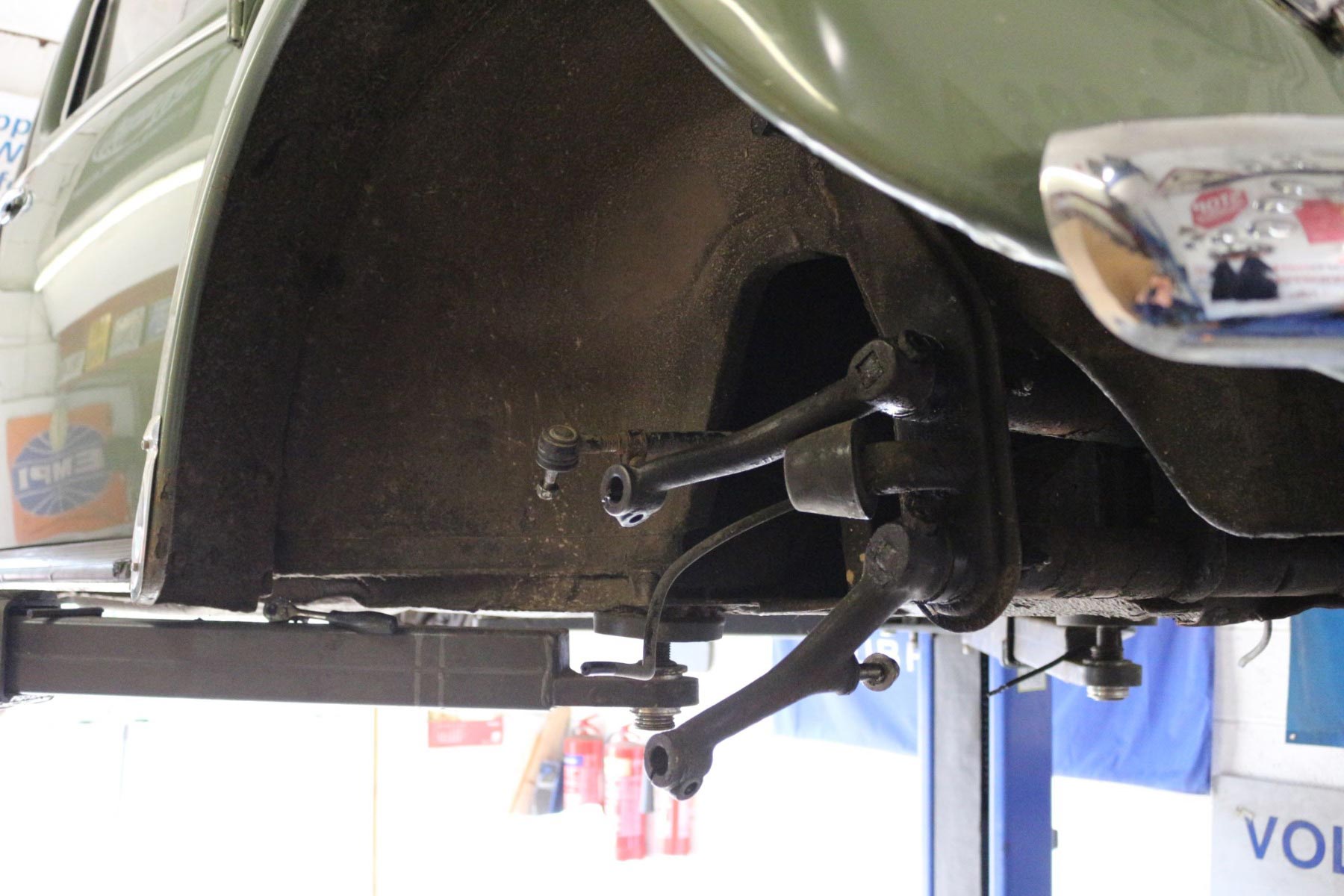 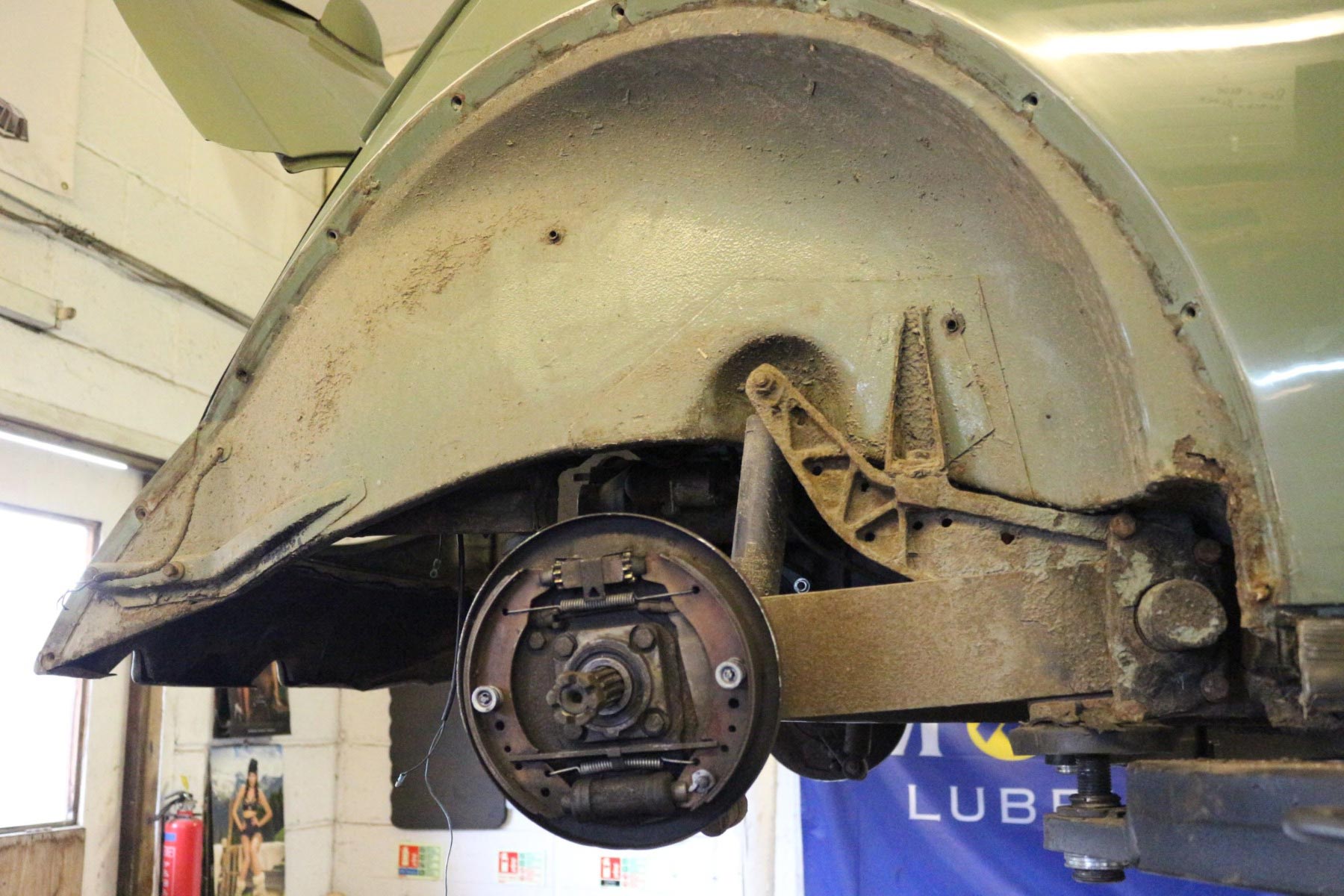 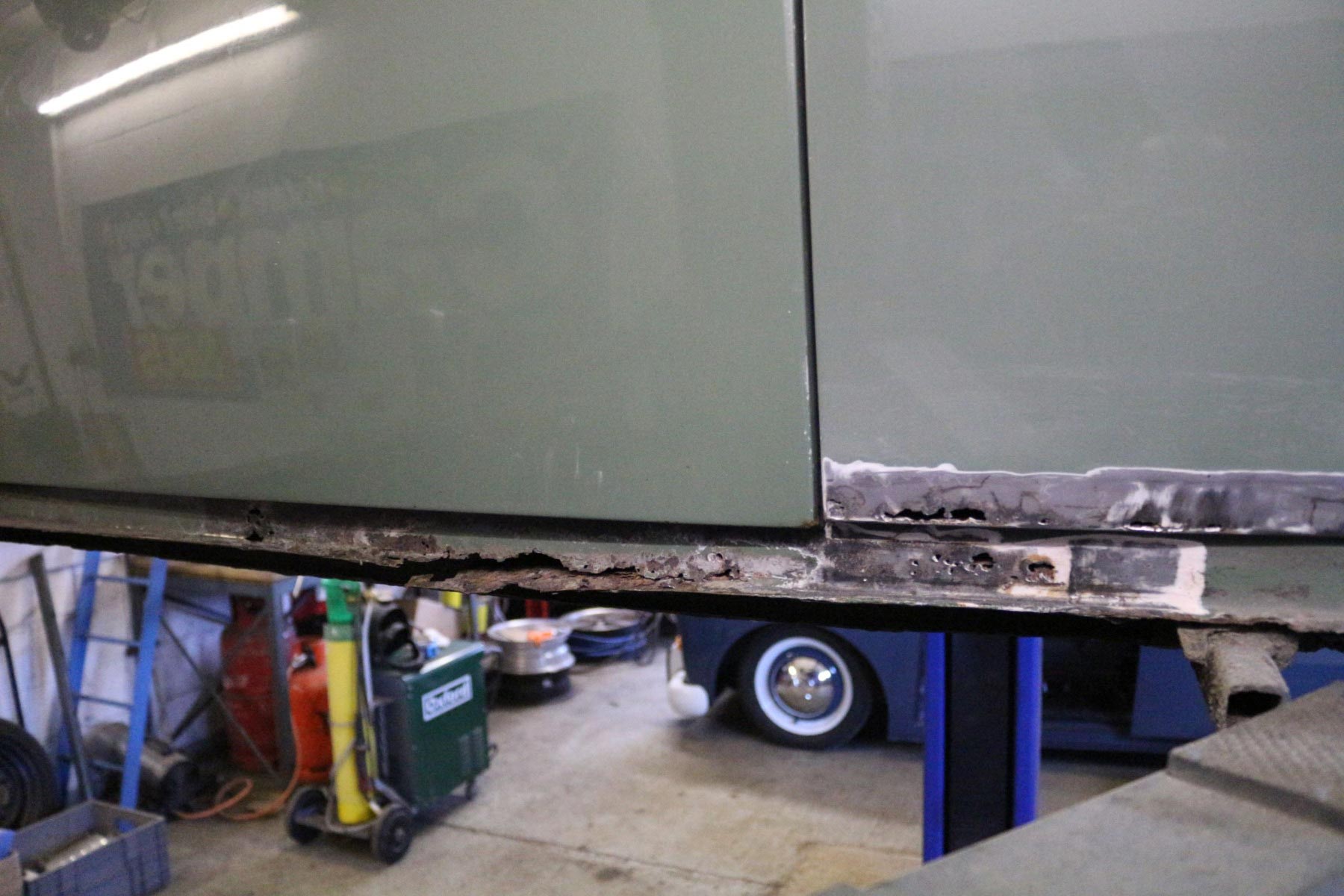 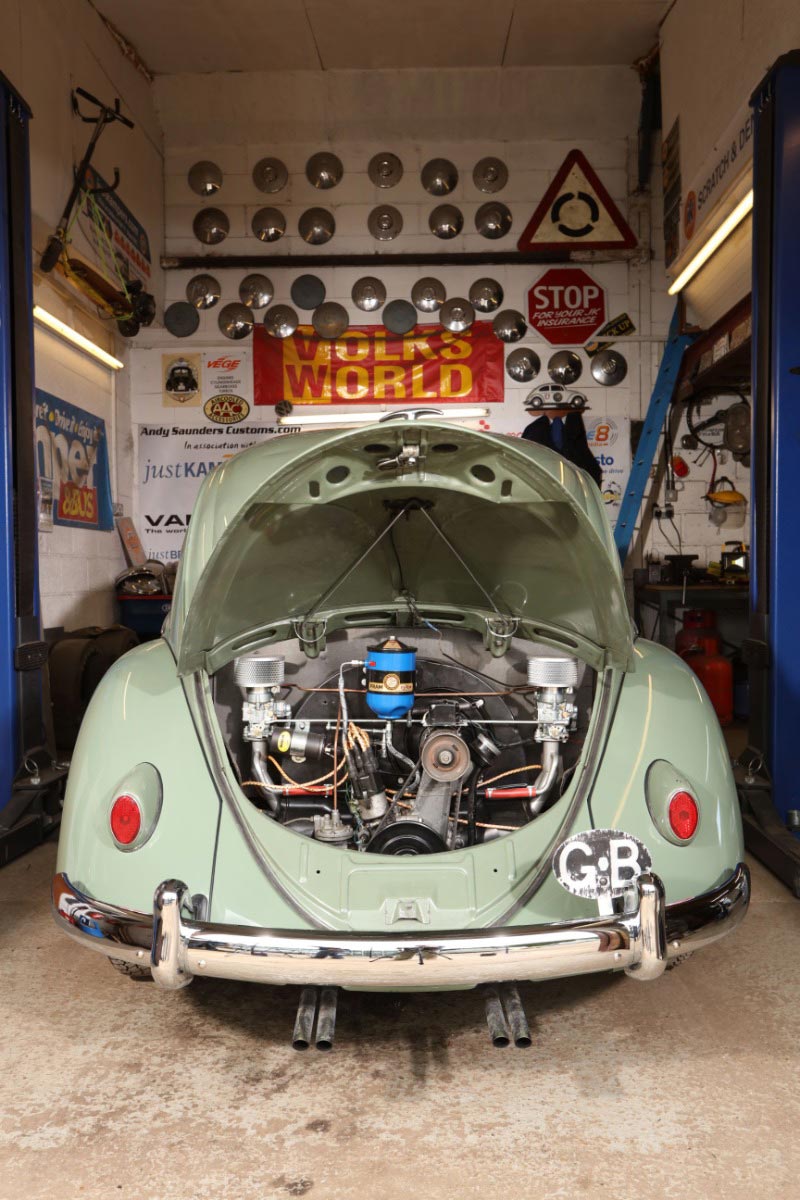