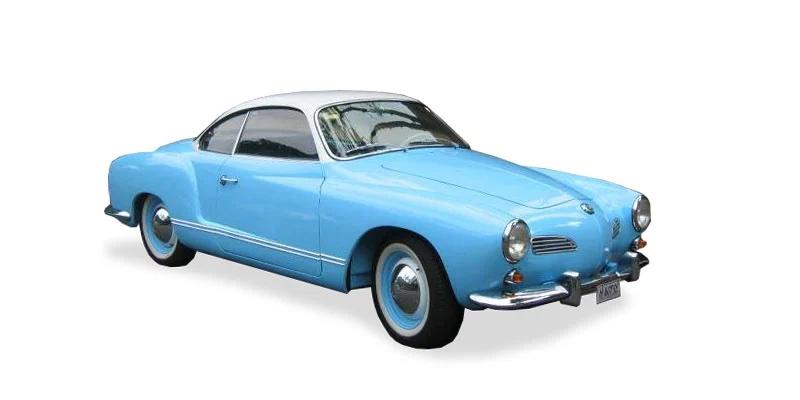 History of the Volkswagen Karmann Ghia

The VW Type 14 Karmann Ghia was styled in the mid fifties by Italian Luigi Serge of Corrozzeria Ghia. They were then built by hand by German coachbuilder Karmann, hence Volkswagen Karmann Ghia.

The Ghia combined beautiful, sporty design with the tried and tested Beetle chassis, which was widened by 12 inches, to bring a luxury ‘flag ship’ car to the Volkswagen range in the hopes of taking advantage of the boost in living standards which came after the Second World War.

Rather than being sold purely as a sports car, the Ghia was marketed as being both stylishly designed and highly practical, sporting a 2x2 seat configuration and the Beetle’s air cooled engine as well as its gorgeous bodywork.

It proved to be incredibly popular with VW owners and enthusiasts, and over 10,000 Type 14s were sold in the first year!