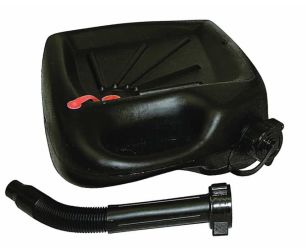 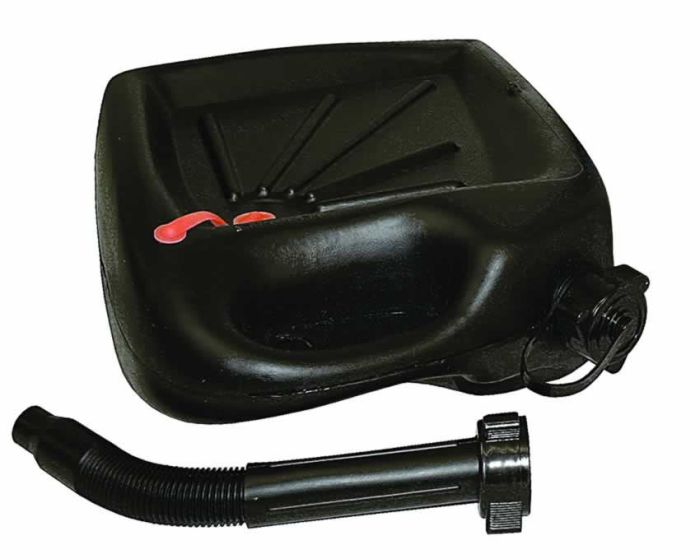 Skip to the beginning of the images gallery
In stock
£15.75
Wishlist
.

This very practical oil drain can doubles as a container with a pouring neck so that when you've drained off your engine or gearbox oil it's easy to transport it to your local recycling centre for proper disposal.

Customer Reviews
Write Your Own Review