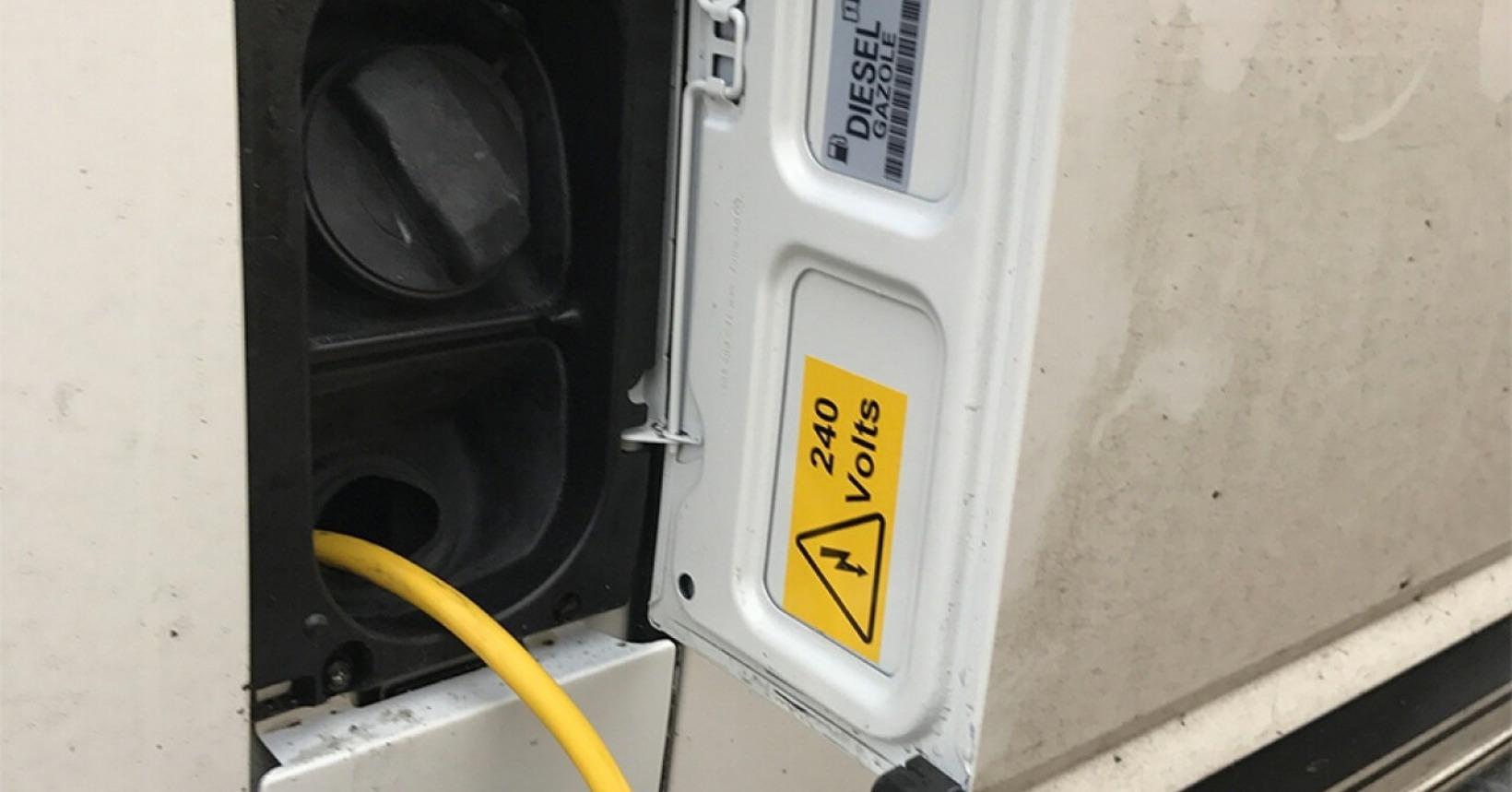 What is the Future for Diesel Campervans?

Since the UK government announced that any new vehicles sold after 2030 must be electric-only, there has been a lot of speculation surrounding what this could mean for motorhomes and campervans.

In our latest, we unravel some of the most common concerns and explain what the new legislation is likely to mean for campervan drivers and manufacturers.

What are the Main Concerns Surrounding Campervans in the Future?

There are a number of worries among diesel motorhome and campervan owners and the companies that manufacture them, in light of the changing law regarding the ban on the sale of combustion engines by 2030. These include everything from whether or not it’s worth buying a diesel campervan anymore, to what would the range be like on an electric campervan. Read on to discover the answers to such questions.

Is it Worth Buying a Diesel Campervan?

Those considering buying a new campervan are wondering whether it’s worth buying a new diesel model or not anymore.

Whilst it does look as though diesel motorhomes and campers will eventually be phased out, they’re not going anywhere for the time being. The availability of diesel and petrol in the UK is not expected to change soon, in spite of the new legislation. Therefore, it will still be possible to run diesel motorhomes for the foreseeable future.

Even after 2030, any kind of second-hand campervan can still be sold. The ongoing popularity of diesel motorhomes and campers, which has remained strong over the years, means that they’re still a worthwhile investment. It also means that buying a new diesel model now should not only serve you well, but it will also be a sellable asset in the future.

Will Diesel Campervans get Banned Altogether?

For the moment, there is no government communication regarding banning diesel motorhomes altogether. The legislation simply states that it will be illegal to sell new diesel vehicles.

Even though diesel campervans will not be banned across the UK, it’s worth bearing in mind that increasingly more towns and cities are introducing environmental initiatives, such as “clean air zones”. Usually, these entail sanctions for diesel and other high-emission vehicles. However, some areas including Oxford city centre, do plan to ban non-electric vehicles altogether.

Will the UK have the Infrastructure for Electric Campervans?

A primary concern amongst many UK drivers is whether the UK will have the infrastructure in place to support all-electric vehicles. For now, it would be fair to say that electric charging ports are not adequately prevalent. While there are 42,000 charging points, across 15,000 locations, the fact is that a vehicle would need to be parked at one of these for several hours, instead of the ten minutes it takes to fill up with fuel.

However, with the increasing supply and demand for electric vehicles, more charging ports are appearing all the time – not only at fuel stations but also in supermarket carparks and shopping centres.

Considering the government legislation, it’s likely that increasingly more electric charging ports will be built in all kinds of locations. Not only this, but the availability of the required at-home equipment will also be more widespread.

Regarding camping spots for motorhomes and campervans, most well-established locations will have the necessary facilities for charging, if they already offer electric hook-up.

What will the Range of an Electric Campervan be Like?

Another worry is that the range on an electric campervan or motorhome won’t be up to scratch. As it stands, the electric chassis’ that are being manufactured, that have the capability of supporting a campervan or motorhome, have a range of only around 100miles. Obviously, this would mean incorporating lots of charging time within any substantial journeys. While some may look upon this as a nuisance, others may enjoy the regular stops on a motorhome holiday – it all depends on what you’re looking for and how you prefer to travel.

While the potential range of an electric campervan might be a concern right now, it’s important to remember that there is still plenty of time for the technology to be developed. As all vehicles are moving over to electric power, the main complaint and demand is for longer range. Consequently, batteries are likely to offer a much longer range by 2030.

What Will Happen to Diesel Campervans After 2030?

To prepare for the changing law, manufacturers have begun planning what the future looks like for motorhomes and campervans.

Currently, most manufacturers rely on van chassis from the likes of Fiat, Mercedes-Benz, and Volkswagen. Each of these companies are working on all-electric solutions, including Fiat’s electric Ducato, Mercedes’ eVito and Sprinter, and not to mention Volkswagen’s E-mobility scheme. Within this project, Volkswagen plan to release more than 70 electric models across the group of vehicles by 2030. This will likely include newer versions of their 2017 ID Buzz, which is an all-electric camper with a range of around 372 miles.

When new diesel vehicles are banned from sale, manufacturers will need to opt for chassis such as those mentioned above for their products.

It’s likely true that there won’t be a demand for diesel campervans forever, especially as attitudes toward electric vehicles become more favourable. However, it looks as though diesel campers and motorhomes will still be around for a while. Even after 2030, when new diesel and petrol vehicles are banned, there will be a huge number of older vehicles – of all kinds – still on the roads and in circulation on the pre-owned market. This means that if you want to continue driving your diesel motorhome, or wish to sell it after 2030, it should be possible.

To stay up to date with more news that could affect campervan drivers and manufacturers, keep an eye on our blog.