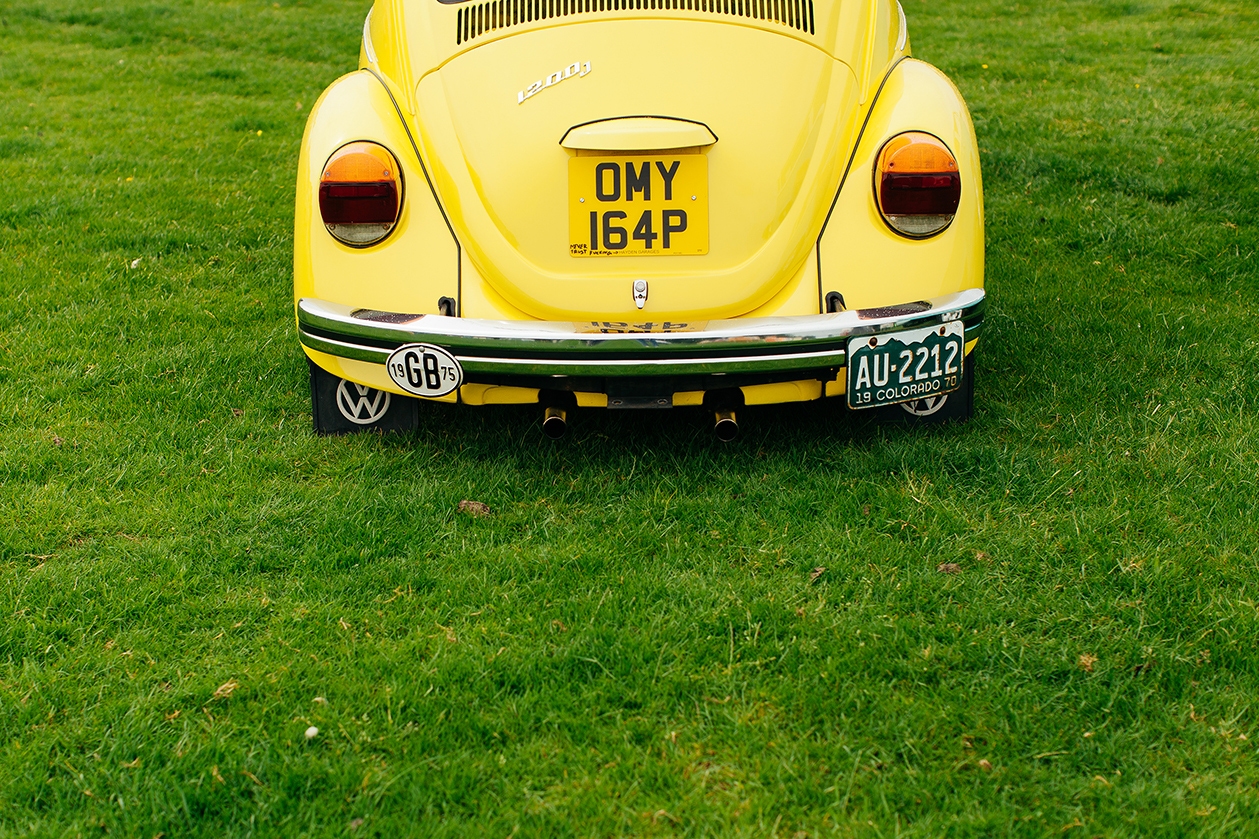 Here is some VW based trivia for you – depending on your audience, you can either wow your family and friends with your superior knowledge, or, bore them senseless. Either way you’ll be entertained!

1)      Bela Barenyi. An 18-year-old Hungarian student submitted a chassis design for a VW in 1925 (5 years before Ferdinand Porsche claimed to have done his version) and is recognised as designing the basic VW. 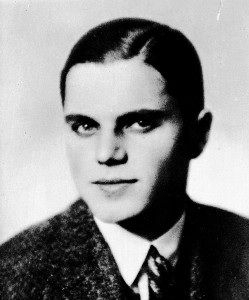 Bela is also known as the “Father of Safety” and is credited for the first version of the collapsible steering wheel and crumple zone designs.

2)    The Guinness World Record for number of people in a classic VW beetle is 20. The record was set on the 9th December 2010 by a group of Asbury University students to raise awareness of human trafficking.

3)      The official Guinness World Record for people in a classic (Bay Window) Camper is 50 and was set at Busfest in Malvern on 5th September 2015.

4)      The VW “Think Small” ad campaign introduced in 1959 by agency Doyle Dane Bernbach is widely recognised as one of the most influential ad campaigns of the 20th Century. 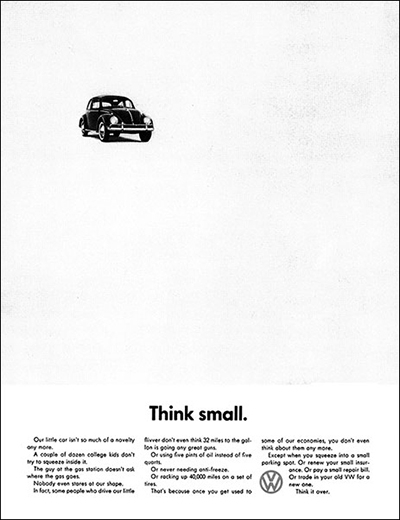 5)      The term Beetle was not used by VW. The car was first referenced as this by The New York Times - the name stuck and subsequently gained favour with Volkswagen who later started to use it also.

6)      The now classic dog’s toy “Kong” has origins in a VW part. Kong founder Joe Markham dearly loved his dog Fritz but not his tendency to chew. While working on a VW bus he threw him the rubber bump stop as an alternative. Fritz loved the irregular bounce and toughness so much that Joe found inspiration!

7)      We all love Herbie and The Love Bug has spawned many a VW that sports the number 53 on its bonnet – but did you know that the use of 53 on Herbie was a nod of recognition for Los Angeles Dodgers star Don Drysdale. Bill Walsh, producer of the film was a massive fan and came up with the stripes and number 53 in recognition of his favourite pitcher. 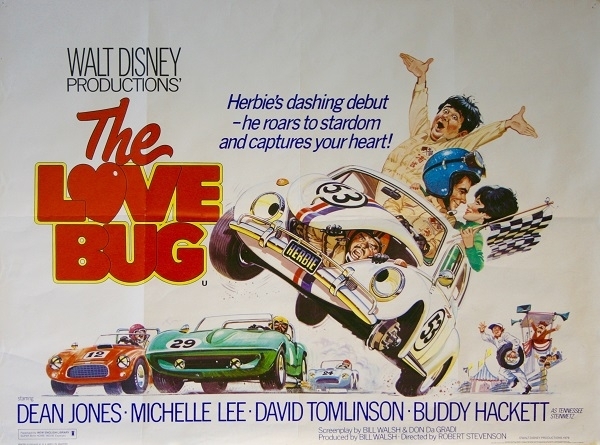 Another bit of trivia from the film; is that Cars was the first Pixar film to use “Ray Tracing” technology - which allows artists to accurately depict reflections without having to “paint” them in individually. The Ray tracing requires so much computer power that each frame (1/24th sec) of Cars took an average of 17 hours to produce.

9)      Franz Reimspiess, not Ferdinand Porsche was responsible for the VW air-cooled engine design. Although Porsche had been working on a boxer engine for his NSU in 1933 he considered it too expensive for the VW project. Franz asked repeatedly to be allowed to work on the project and within 48 hours had finalised a design. 6 months later this went into production. (Franz was also the origin of the VW logo – winning an in-agency design competition – he received 100 Reichsmarks for his winning design!)

10)   In 1961 two brothers, Tom and James Monaghan bought a pizza restaurant called Dominick’s. Their aim, after a 15-minute lesson in Pizza making from the previous owner, was to take turns to run the restaurant in shifts. As Tom had been struggling to pay his college tuition he had dropped out and was pretty invested in making the business work; James however, already had a fulltime job and, after 8 months asked his brother to buy him out. He did by offering the businesses delivery vehicle as payment – a 1959 VW beetle. The business went on to become Domino’s Pizza and when Tom subsequently sold his share, he made 1 billion dollars! 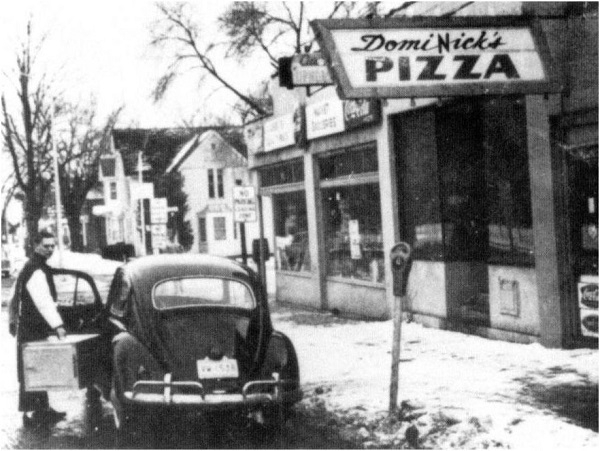 11)   Shells of the last two VW Beetles made in Germany have been protected in wax and are housed in the VW Parts store in Milton Keynes.

12)   VW America, on hearing of babies born in VW Beetles en-route to the hospital initiated a Bonds for Babies scheme for babies starting life inside a VW Beetle, stating, in another show of marketing genius, that it demonstrated there was “always room for one more in a VW Beetle!”

15)   An Australian produced VW Beetle was the first car in Antarctica – joining an expedition in 1963 to become “The First Car at The Bottom of The World!” (Read the blog HERE) 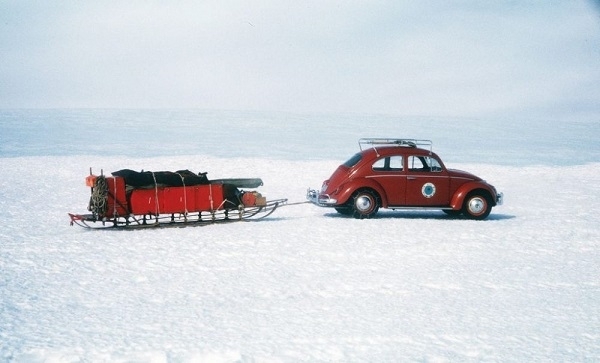