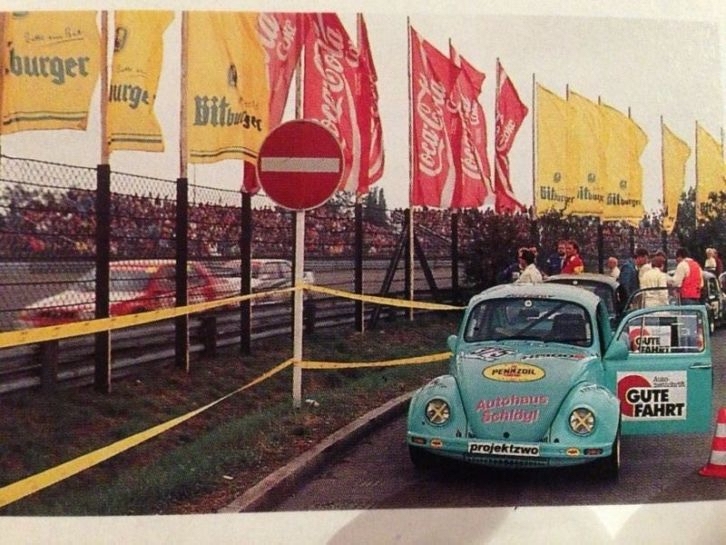 This 1303 painted in Porsche Mint Green was built in 1992 by Rolf Holzapfel Tuning of Leonberg, Germany. The base car was almost new with a mileage of only 4,000 miles and was fitted the rear suspension from a Porsche 944 with alloy rear arms along with Porsche 4 piston brake calipers and discs front and rear. This allowed the use of Porsche pattern BBS Motorsport three-piece wheels with magnesium centers - 7.5 × 17 and 9.5 x 17inch. The gearbox was also from a Porsche as a 5-speed 915 from a Porsche 911 with ZF limited slip differential was used.

To cover the wheels, the wings were special wider fiberglass items made by a company called Kallon. Holzapfel modified the main body shell by letting in air intake vents into the rear quarter panels. The vents were cut out of the rear wings of a VW Type 3. 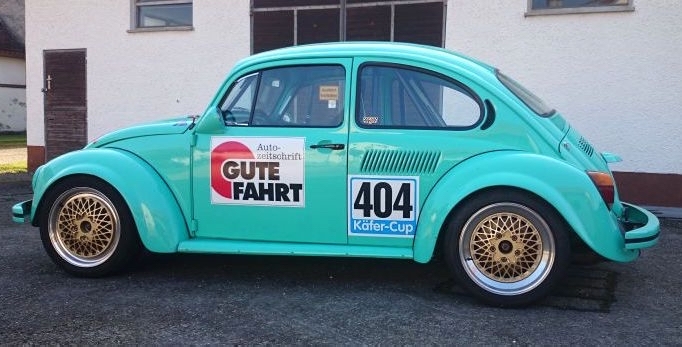 Inside the car all of the interior trim such as sound deadening, carpets and headlining were stripped out. Only the essentials needed for racing were to be use. A full roll cage made by Herrmann with side protection bars, cross bracing to the central tunnel behind the seat along with frontal bracing was fitted. The only seat was a Recaro SPG racing seat mounted to the original VW runners. 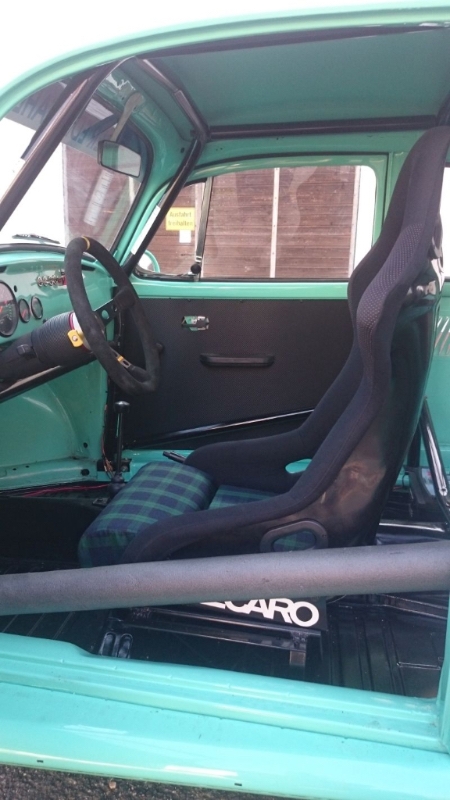 When the car was first raced a highly tuned VW Type 4 engine was used to power the car. However, in a quest for more grunt, after the first season the engine was replaced with a truly unique unit constructed by Rolf Holzapfel in collaboration with Erhard Melcher who worked for Mercedes tuner AMG. They based the new power-plant on was the 2109cc VW T25 ‘Wasser Boxer’ flat four, the important element was the special cylinder heads they created as they had 8 valves each and overhead camshafts. The 16-valve OHC conversion helped their new engine produce a whopping output of 240bhp.

The hybrid motor proved not only seriously powerful, but reliable too. Rolf won a number of races that season thanks to the unique engine. 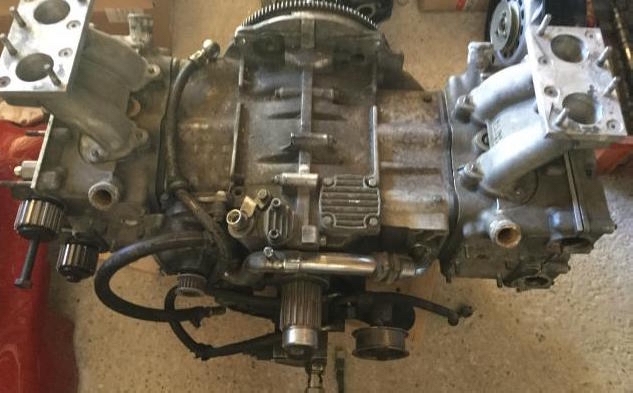 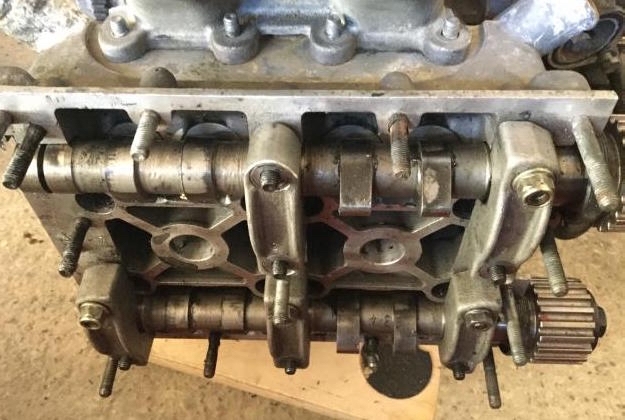 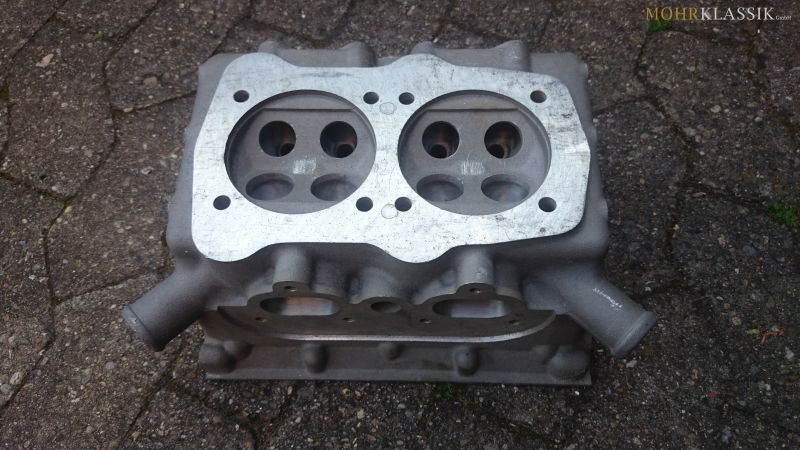 In exactly the same way as the California Look style had taken cues from the Beetles racing on the Drag Strips back in the late 1960s and early 1970s, the Käfer Cup was to inspire a new breed of street driven Beetles. The style, naturally, originated in Germany but later spread far and wide. Owners of late model Beetles took ideas from circuit racing cars, adding Porsche brakes, suspension, wheels, gauges – you name it. The purposeful appearance of the cars was usually backed up with a large capacity Type 4 engine and it wasn’t unusual to find engines from 2500cc to as much as 3litres making over 200bhp. The components that would be created by specialists such as Eddie Remmele helped owners to build some of the most amazing modified Beetles of all time.

The style of these cars was to become known as the German Look and it all started with the Käfer Cup. We have gathered together a selection of these cars for you, enjoy.