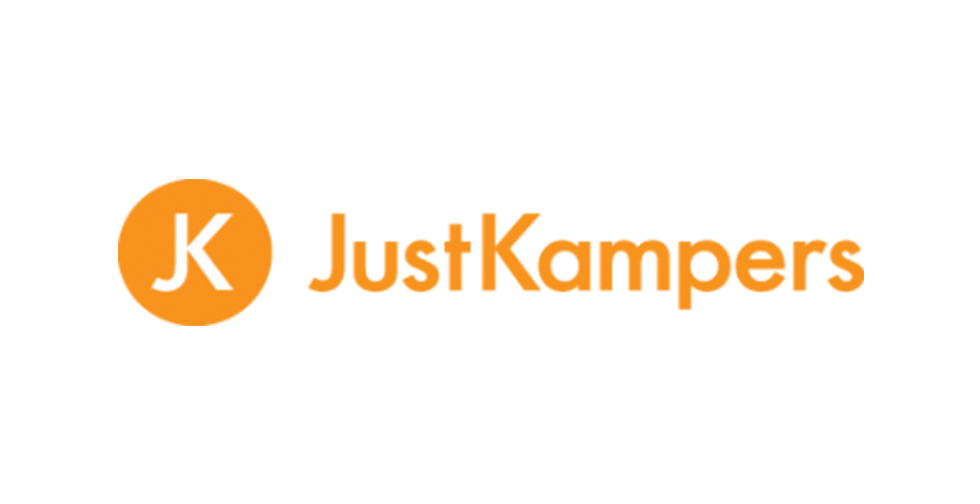 JK at the Surfers Against Sewage Autumn Beach Clean

JK at the Surfers Against Sewage Autumn Beach Clean

JK are proud to support Surfers Against Sewage (SAS). A part of the amazing work they do in cleaning up the UK’s beaches includes their series of Beach Cleans. These are fantastic community events, where people come together from all over to spend a couple of hours cleaning a stretch of beach.

It makes a massive difference, and also help to raise awareness. Keen to walk the walk, as well as talking the talk, many memberes of the JK Team got involved with SAS’s latest Beach Cleans in Stokes Bay and Bracklesham.

Mark Hazard-Short, from the JK Team, was one of the team members who went to help out, and wrote the following about his experience

A breezy sunny Saturday morning saw me tootling down to Stokes Bay, Gosport to meet up with Cliff, Poppy and Rob, two of Surfers Against Sewage’s network of Regional Reps, for a pre-Beach Clean breakfast at the café at one end of Stokes Bay.

Once the SAS shelter and equipment had been sorted out, we only had to wait a few minutes for the rest of the volunteers to turn up. Over 40 people arrived ready to get stuck in, which was great.  First was the manager of the local Greggs with a load of sausages rolls and mince pies, which was nice!
10:30 saw the Halloween themed fancy dress competition being judged, it was won by a small boy dressed as Darth Vader. Then we bomb burst and hit the beach. SAS provided gloves and littler pickers whilst JK donated 400 bio-degradable refuse sacks. The end of the clean came at 12:30 with around 20 bags filled with mostly plastic, gathered ready for the local council street team to collect.

After a dinner of Spam fritter and chips and a night camping at the car park by the beach in Bracklesham, Sunday morning dawn with a brief but heavy shower. Fortunately, the sun came out and the temperature rose. It was time to start Beach Clean Number 2. This time I was joined by 15 other members of JK staff, with their families. In total over 50 volunteers spent two hours cleaning the beach. During this Chet found a Tizer bottle cap with a logo style used in 1972! Mark retrieved a carpet that had been buried and a smashed-up lobster pot. Around 25 bags of rubbish had been collected.

Then the film called ‘North of the Sun’. The film saw 2 Norwegian surfers head to a small bay in the arctic circle, where they lived for a year. They survived on ‘out of date’ food and lived in a hut built from what they found on the beach. Each day they surfed and cleaned the beach. The amount of rubbish collected was unbelievable. Because of the remote location a local recycling plant sent a helicopter to collect it. Several trips later the collected rubbish had gone, but the beach was covered again after the high tide.

If you’d like to get involved with an SAS beach clean and join the community, then check out their website and find your local Beach Clean.