It's time to talk about antifreeze!

It's time to talk about antifreeze!

I know, it’s not the most thrilling topic, but we’ve got some important information for you here if you drive a water-cooled VW.

Firstly, what is it?

Antifreeze is a key component of your engine cooling system. It contains a balance of chemical component that lower the freezing temperature of the coolant fluid, prevent the water in your engine from freezing under normal weather conditions. As well as this, it raises the boiling point of the coolant, meaning that it’s far less likely to boil over.

The bottles of purple or blue liquid that you can buy are antifreeze, which becomes coolant when you mix it with water in your engine. The terms are often interchangeable, though! 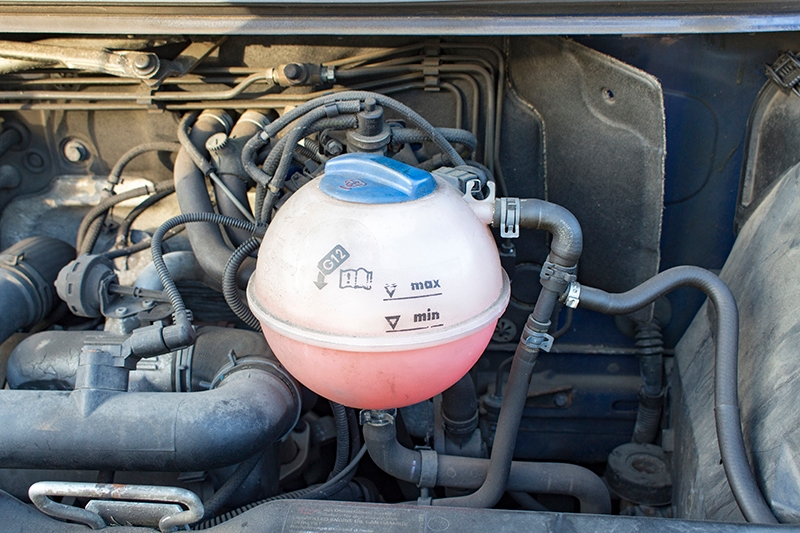 What does it actually do?

The antifreeze in your ‘dub is an integral part of your engine system. As the name implies, it prevents the coolant from freezing in the winter, and helps keep the engine at a manageable temperature during the summer. It also contains chemicals that keeps corrosion out of the water system, and can help maintain your cylinder head studs, so it’s really important.

When should it be changed?

We recommend that you change the antifreeze in your water-cooled VW every three to four years because, just like oil, the antifreeze starts to break down over time and becomes less effective.
Alternatively, changing the antifreeze every 50,000 miles when you replace the timing belt is a pretty convenient time to tackle it. 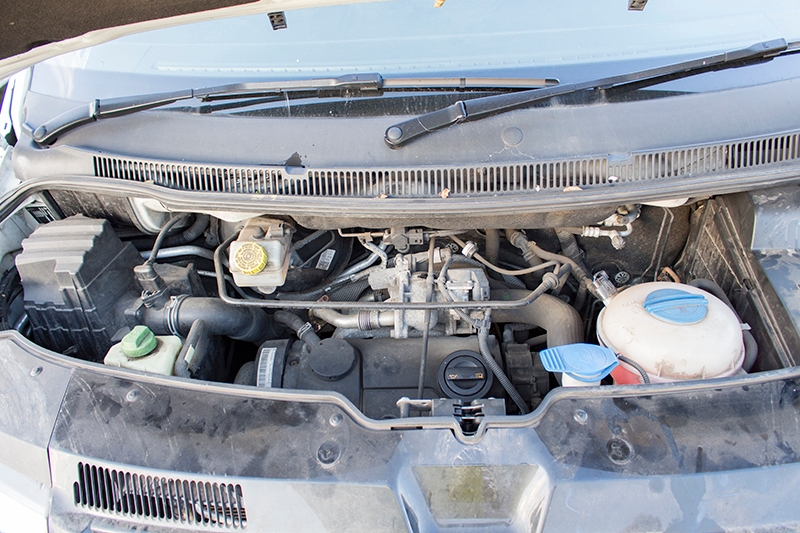 Which antifreeze is right for which VW?

When you are replacing your antifreeze it’s really important to use the correct type.
VW recommends using the ‘blue’ G12 formula for your T25 and early T4s, and the ‘purple’ G13 formula for mid-to-late T4s and T5s.

If in doubt, check your owners manual or get in touch with us!

What if the wrong antifreeze is used?

Only these original Volkswagen formulas should ever be used in your engine.

Antifreeze with the wrong chemical composition for your VW can cause more harm than good and lead to engine damage later on.
Poor quality or incorrect antifreeze can eat away at metal, plastic and rubber components in your engine and cause real problems.
For example, if you put the wrong antifreeze in your engine you can run the risk that the chemicals in that antifreeze could actually break down the adhesives that hold the plastic impellor in your water pump. If the impellor detaches, the water pump can’t circulate water through the radiator. This will cause your engine to overheat, which could result in catastrophic engine failure!

If in doubt about what antifreeze to use, take a look at the owner manual or give us a call.