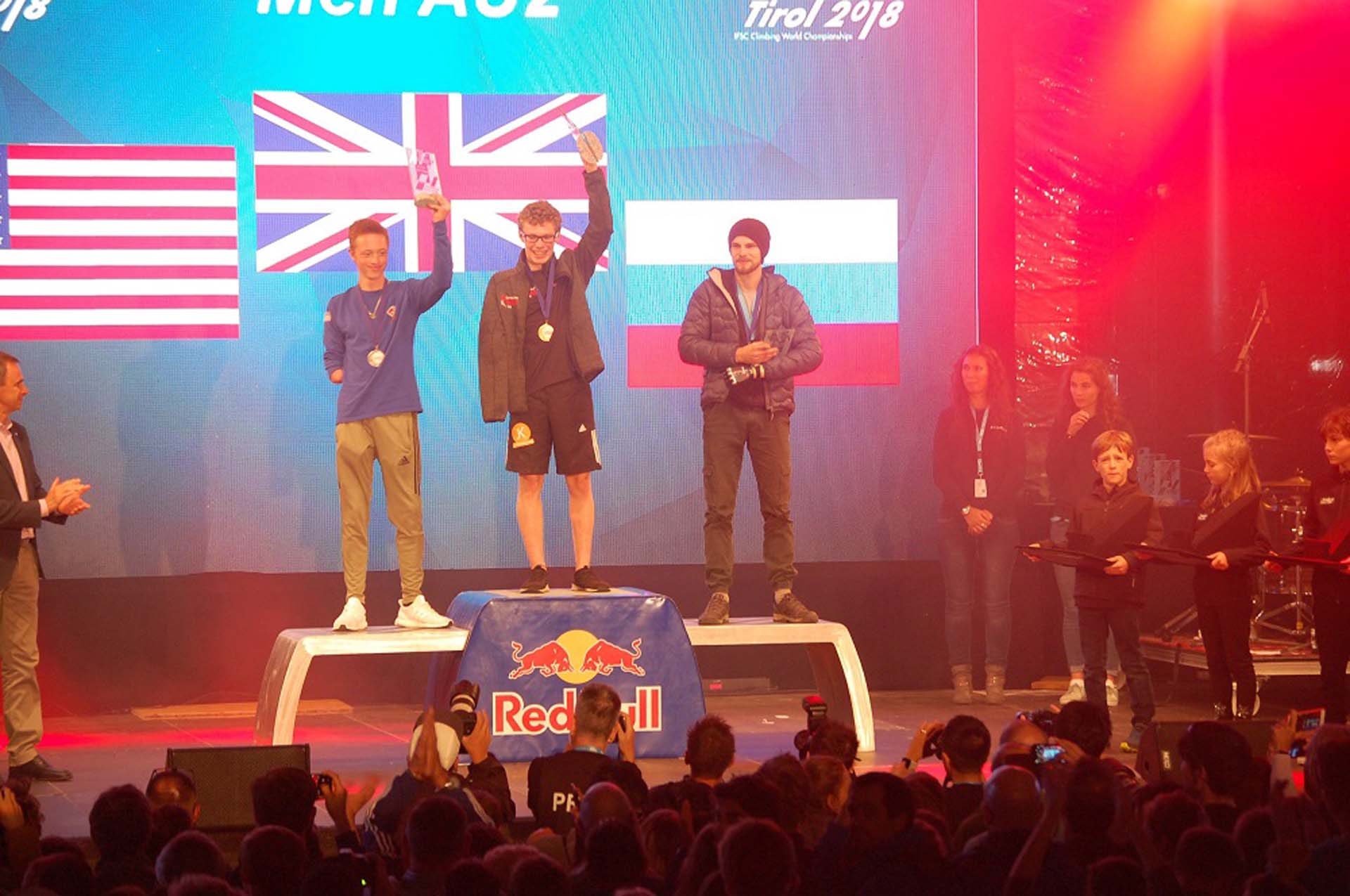 Just Kampers Written By Matt Phillips
More from this author 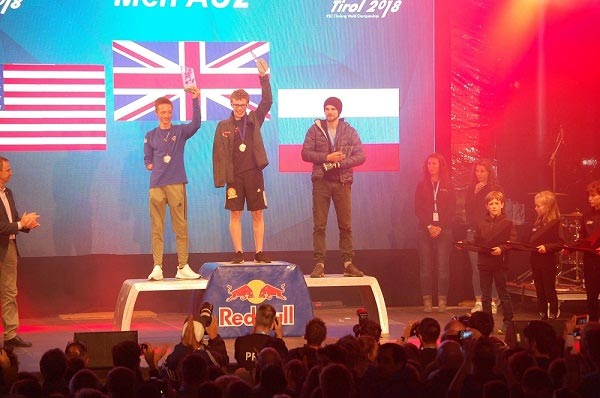 My name is Matthew Phillips, I’m a Paraclimber with the GB Paraclimbing `Team and a Just Kampers sponsored athlete. Last month saw the biggest and most prestigious Climbing competition in the World take pace in Innsbruck, Austria and I competed alongside over 700 athletes from 58 nations from all corners of the World.

The World Climbing Championships are run every other year and consists of Bouldering, Lead climbing, Speed, Combined and Paraclimbing. The Paraclimbing is split into various disability categories. The competition starts with 2 qualifying roped climbs on wall approx. 15m high and then the top 4 or 6 climbers, depending on numbers in each category go through to finals. The finals consisted of 1 roped climb on a 540 Angled wall in the Olympia World Stadium.

The plan was for all the team to meet at Munich Airport, and travel to our hotel. Monday was a rest day, Tuesday and Wednesday were Qualifying Routes for all Paraclimbing categories, Thursday and Friday were the Finals and then a chance to relax and enjoy Austria on Saturday and Sunday before returning to Munch for our flights home.

We set off for Gatwick on Saturday evening heading for a hotel as our flight was first out early in the morning. Meeting up with my coach and another member of the team we spent a nice evening in the hotel Sports Bar having dinner before an early night as we had to be out the hotel by 3.30 am to head to North terminal.

Waking up in the early hours was a real struggle, climbers generally don’t do early mornings. But, the excitement of the occasion made it easier. A quick drive to the car park and short bus ride we arrived at the terminal, and through security heading straight to Weatherspoon’s for breakfast meeting up with some of the team.

Boarding our plane on time for once as the sun rose. About 9 of the team were on the same flight so a party atmosphere was in the air. As the flight took off the Captain announced that the GB Paraclimbing Team were on board heading to the World Climbing Championships. He wish us good luck on behalf of EasyJet and the passengers. It started to sink in exactly how significant what we were off to do was. 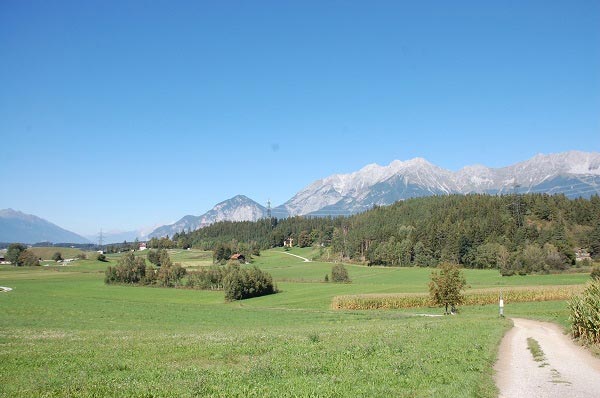 On arrival at Munich we recovered our luggage and made our way to the food court as we had about an hour or so until the remaining members of the team flew in from the North. We set up camp in the order of the food court to wait. What I really like about being with this team is the camaraderie and banter which goes on. The humour, most of which would be perceived as not politically correct by most able-bodied people. Leaving my luggage to go and get some food I said can someone keep an eye on my stuff, one of the visually impaired team members instantly pipe up “yeah, I will”. The team is very close that’s what `I most like. Once the other members of the team arrived, including one who had to change the wheel on his aircraft, we set of to the hired vans. The vans were two black Ford’s with blacked out windows. They looked like they were ready for the FBI.  We would be looking good rolling into the competitions in those. Once all the luggage was on board the music was on, we set off to the village of Igls just up the mountain from Innsbruck where we were staying. The hotel is set just outside the small mountain village on the side of the hill overlooking the mountains on one side and a forest on the uphill side. It was a small place with about 12 rooms of which we had about 7. 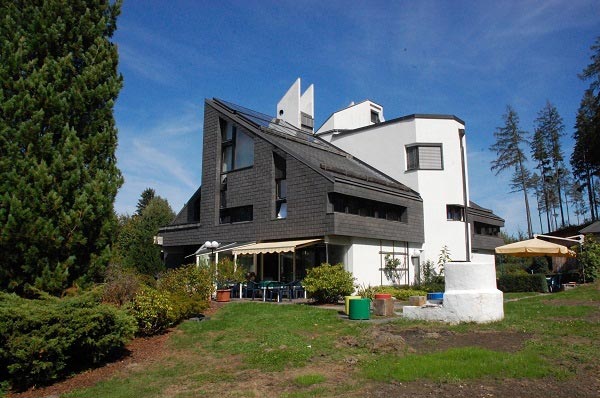 We made our first venture out into Innsbruck that evening to get some dinner and to watch one of the Lead Climbing finals at the OlympiaWorld Stadium. After dinner at an all you can eat Asian Buffet we went and took our seats in the Stadium. The one thing that struck me was how big and important the World Climbing Championships were to Innsbruck. The whole city has got behind them, and it was obvious that they all lived and breathed it. There were posters advertising the competitions on every lamp post, litter bin, billboard and every bus. The shops were advertising it, the Stadium frontage was plastered with signage. It was a big thing to everyone in the city. 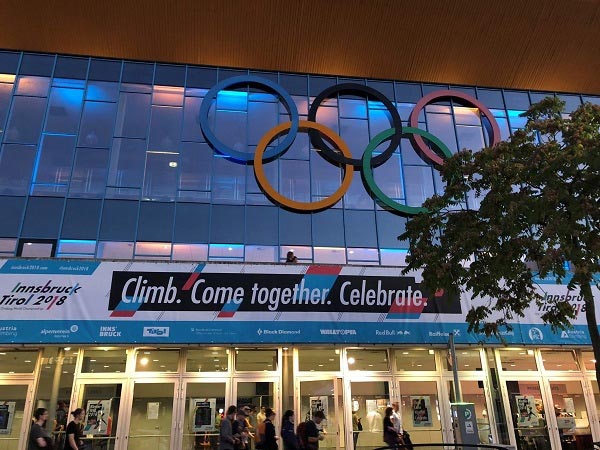 The atmosphere in the stadium was electric. The stage looked spectacular with a 15m high lead wall towering over the seating at an impressive 54-degree angle on the left of the stage. A speed wall on the right-hand side and the centre stage filled with a bouldering wall. Above the bouldering wall was 3 large screens which displayed the results and athlete information. The screens also flashed up messages of encouragement to the athletes like ‘Make Some Noise’ or ‘Topped’

The whole event was very well put together and well-presented and the crowd was very loud. It was looking to be one hell of a week. We all left the stadium that evening buzzing, on the way back to the hotel, for what was to come when our events were run. But first Monday was a rest day for all athletes as there were no competitions. 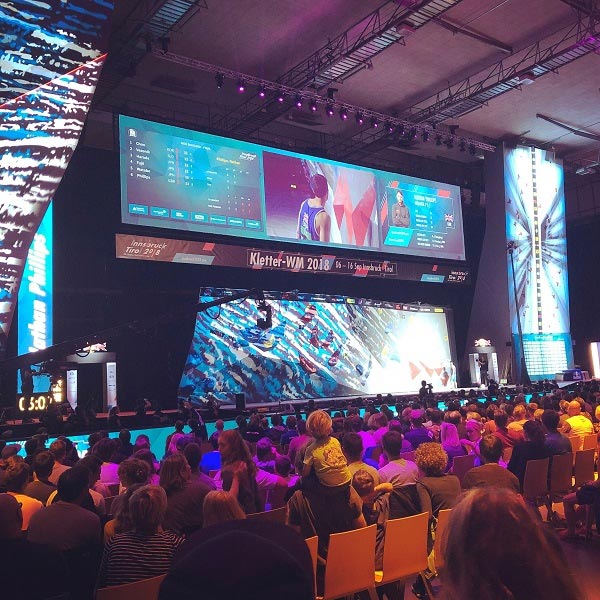 A rest day for all athletes meant that the Kletterzentrum Innsbruck Climbing Centre was packed with athletes from all over the World. We arrived at the stunning and imposing outdoor wall complex towering 15m above us. With its overhangs and vast routes, it had got all the team very excited and psyched to climb. We moved inside and was met with an equally impressive array of lead walls, overhangs and roof climbs in a large bright open hall. Moving through the building there were a couple of large bouldering halls, an outdoor bouldering wall and another hall with several auto belays. Finally, a number of workout rooms and gym facilities. I wish we had facilities like this at home.

A light training session was the order of the day as the next day would see some of the team completing their qualifiers and the rest competing there on the following day.

The first of two days of qualifiers were held at the Kletterzentrum Innsbruck most of the team were climbing on Tuesday with only my category and one other climbing on Wednesday. The routes looked incredible, in past international competitions there has always been a feeling that the paraclimbers are an afterthought and wrapped in cotton wall mainly being put on the speed wall or training walls for their routes. This time the routes were on the main walls and looked a challenging as the able-bodied competitions. 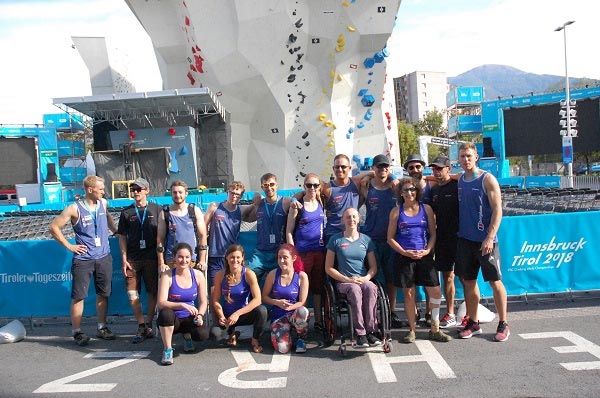 A good first day’s performance of the team put pressure on me to do well My first route I wasn’t too concerned about it looked well within my capabilities. The second route on the top section looked as if it could give issues. As it happened, I managed to top both routes putting me in first place for the finals which for me would be on Friday.

With 5 team members into the finals 4 of them had their finals on the Thursday leaving me alone on the Friday. Watching the others perform in the Olympic Stadium started the nerves building. Especially as all team members who got through to the finals had got a place on the podium 2 Golds a Silver and Bronze, no pressure there then! 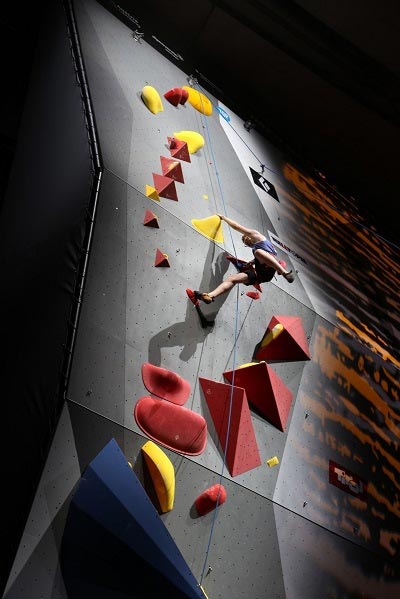 A chilled morning the next day before being picked up by my coach to make our way to the wall. We arrived at the stadium and went straight into isolation. The nerves had been building all day. Waiting in the isolation area wasn’t too bad as our category was first out. I however had to wait as I was out last in my category. I could hear the crowds but didn’t know how the others were performing I could only imagine. Then it was my turn to go out, once out looking at the wall the nerves faded. I looked up at the wall and then started to climb. I knew that the American who was my main competitor had either topped or got very close by the amount of noise that had been made. I also thought that if we both topped it would be down to times. I therefore set to climb as fast as I could. As I neared the top the end was in my sights, I grabbed the penultimate hold and went to grasp the final hold with my little arm, it stuck fast to the hold, and I triumphantly slapped the hold with my other hand to take a top! The lights flashed, and the crowd went wild, it dawned on me that I’d won, and I’d become World Champion.

Wow! On reaching the ground everything went crazy, I found myself on the shoulders of my 2 coaches and being congratulated by everyone from officials to my fellow competitors. The feeling was amazing and one I will treasure forever. 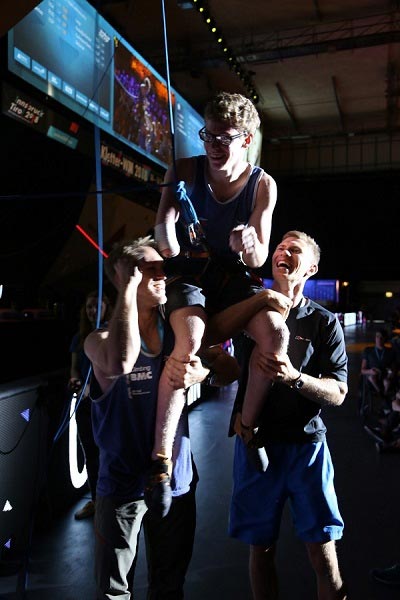 “I never thought I’d achieve something like this in my life… and now, well I can’t quite believe it.”

The whole experience was absolutely amazing and created memories to last a lifetime. The camaraderie of the team, the banter and support they all provide one another is special. It’s only just sinking in that I am World Champion.

None of this would be possible if it were not for sponsors like Just Kampers who have helped me get this far. I am grateful beyond words. Next year the World Championships are to be held in Tokyo and I would love to be able to defend my title there. So, there’s no rest and I’m back on that fundraising wagon. こんにちは日本 (Hello Japan).

We're thrilled for Matt; and to celebrate his World Championship status, and, his 18th Birthday we're offering his supporters a special discount*. To access the code please see Matt's SM channels:

Terms and Conditions apply. *Please note: This discount code is for retail customers only and can’t be used in conjunction with any other offers or discounts e.g. Insurance Club and Owners Club. Excludes engines, gearboxes, Vango and Kampa awnings, Dometic / Smev and Propex products, gift cards, special order items and 0% finance.