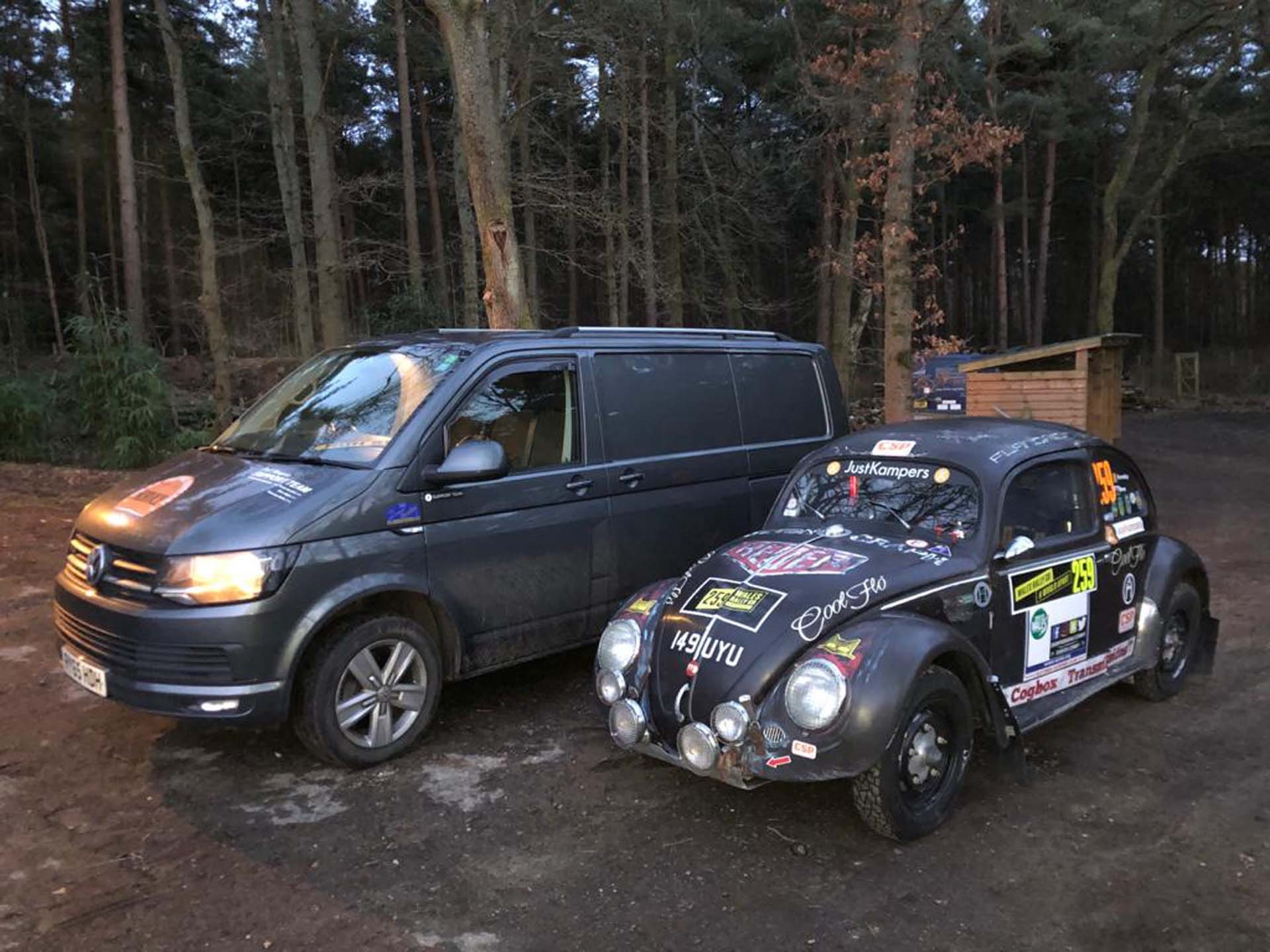 This event has a history of ice racing going back to the 1928 Olympics when skiers were towed behind a riderless horse at top speed on frozen lakes... Whoever thought that would end well. It was called Skijoring, 10 years later the first motorised race ran in tandem to the riderless horses across the ice at Zell. By 1953 it had become a motorized only race, with the cars following a ‘track’ made on the lake with brave skiers hanging on behind.

Then after a 45-year break, it’s be ‘reinvented’. Ironically for a polluting Motorsport event, global warming means the lake no longer freezes so it was hosted inland a few KM’s at the local airport.

So many of the boys and girls that have taken part in the PeterMaxx Muller events, made a pilgrimage to Zell in Austria. Just Kampers were delighted to help out with the loan of our T6 4motion as a tow ‘wagen and a marquee to keep out the cold as a ‘garage’. 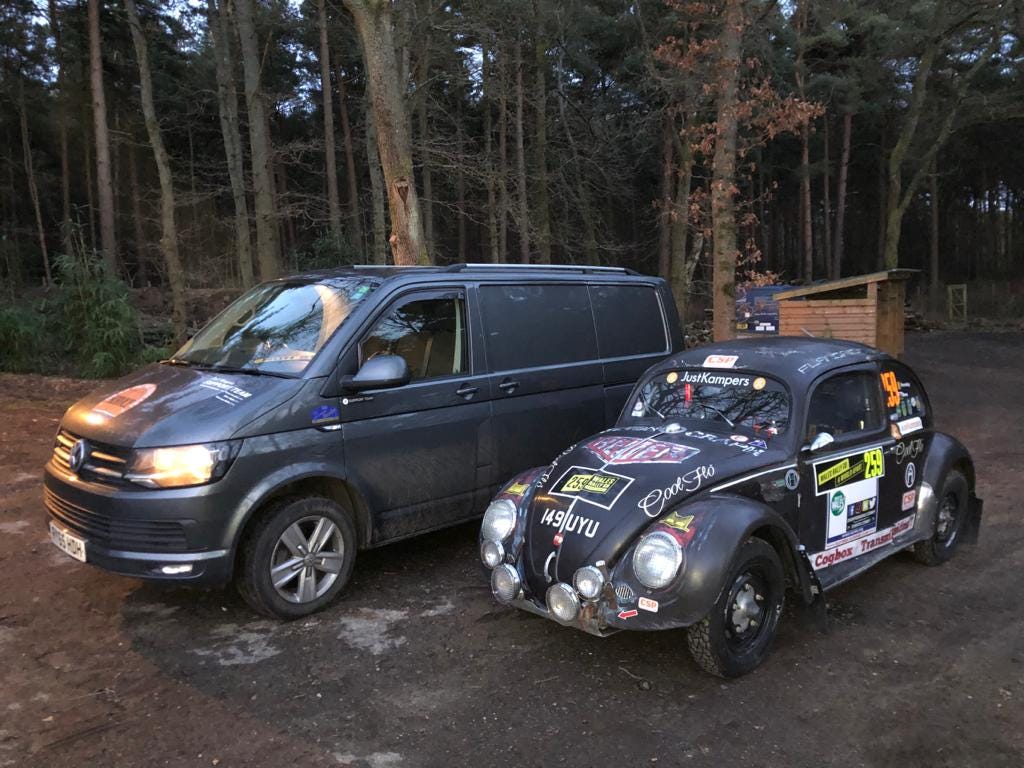 Mark Faraday, with the Denzel powered ‘51 Beetle, towed this Bug down behind the JK T6.

The event started Friday evening with 'practice in the car park'. The official start was Saturday morning and concluded on Sunday early afternoon. 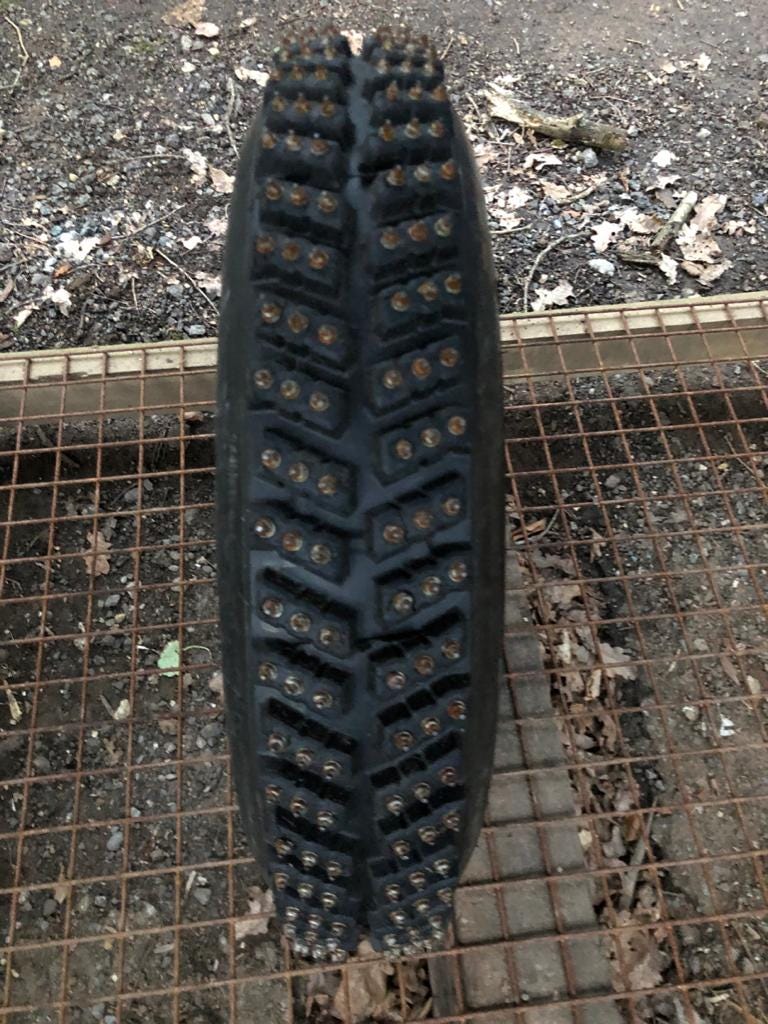 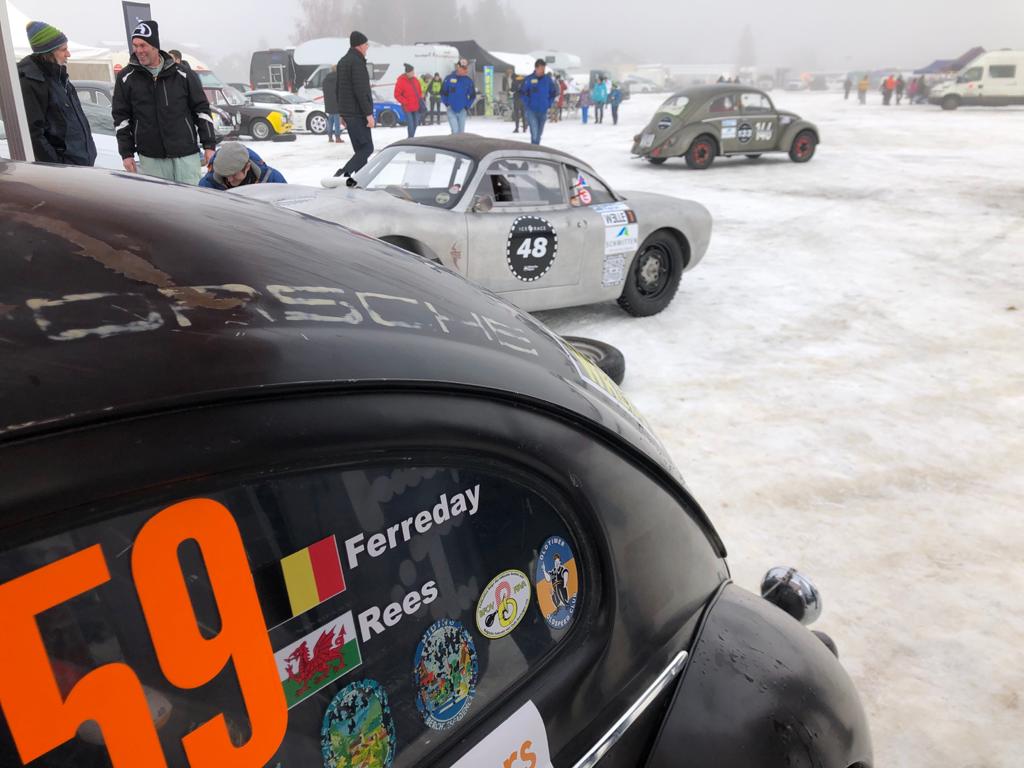 The event was broken into different sections of classic, modern, with or without skier behind. The event had a heavy leaning towards Porsche, both classic and brand new.

Porsche had organised an event on Friday evening where they had various historic cars ranging from a 1950 356, to all-wheel-drive 1980's inspired 911 in Rothmans colours. 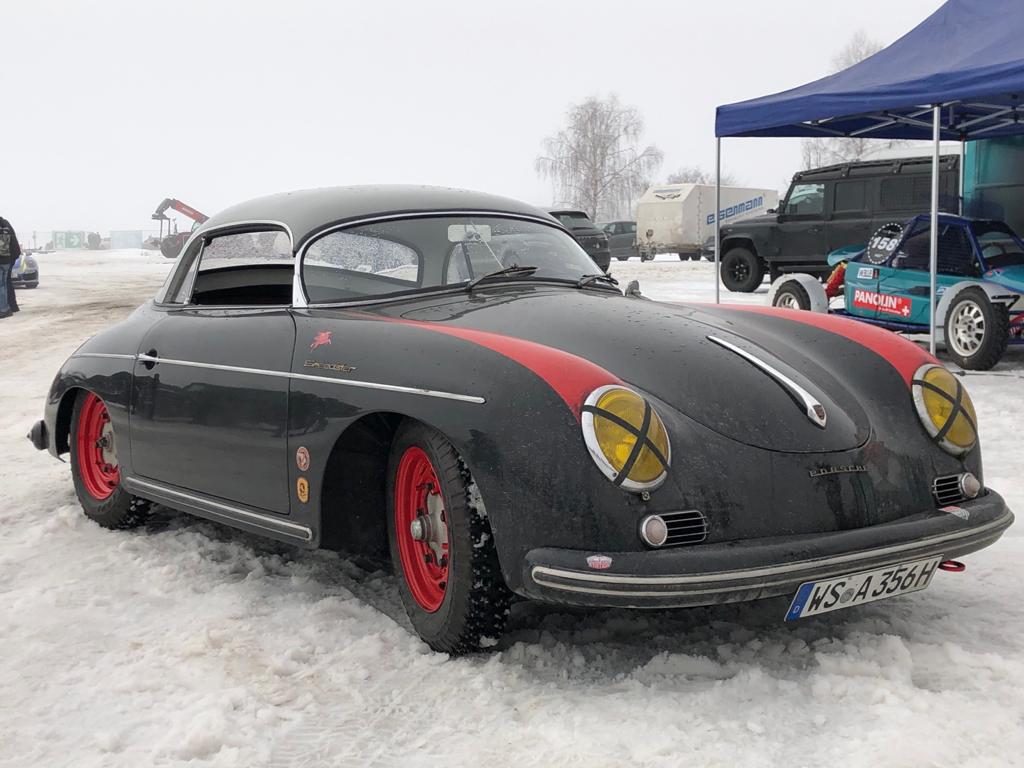 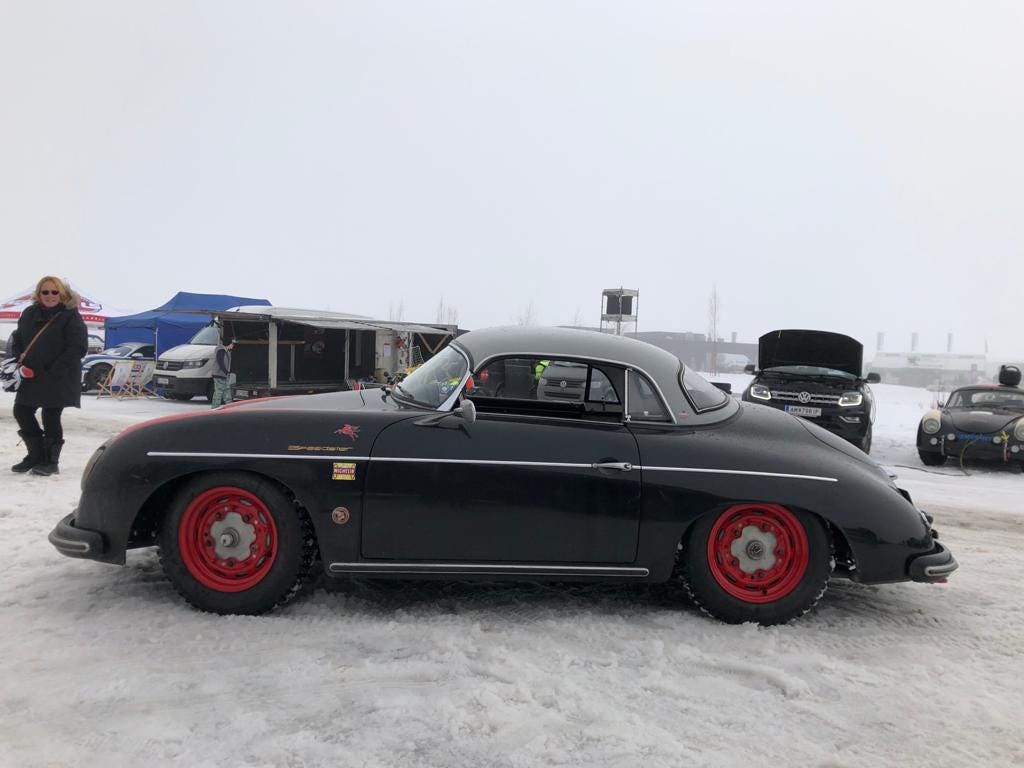 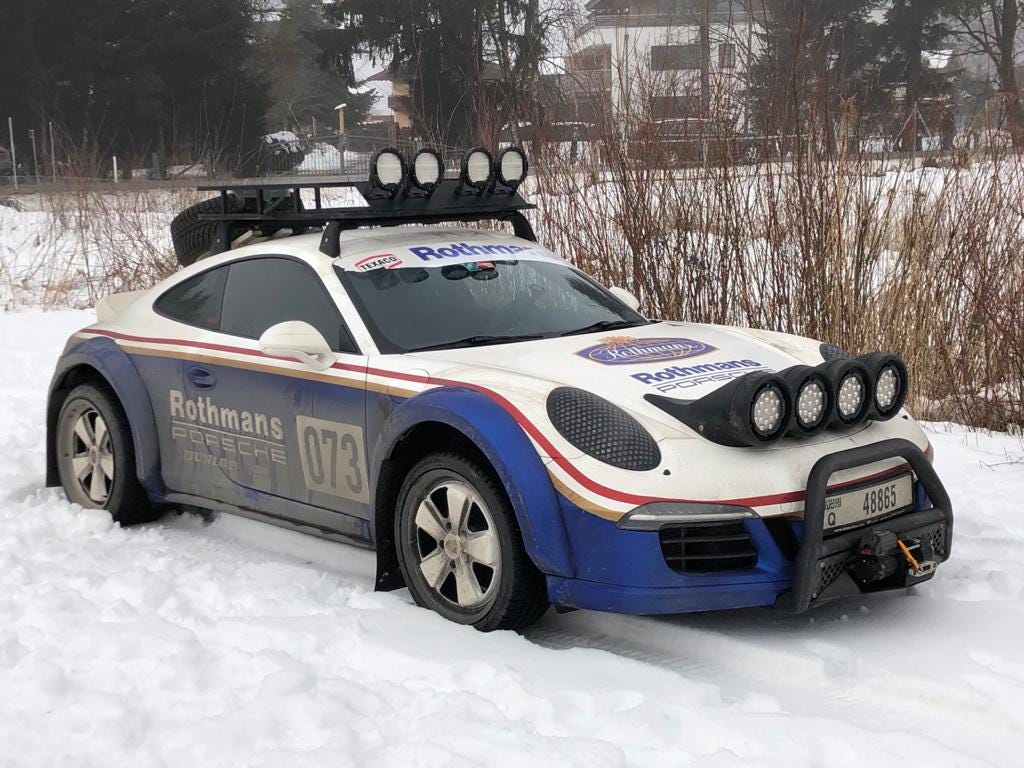 This display was then transferred to the race track for Saturday. Trackside they also had the brand new all-electric Taycan on display and out on the track!

Highlight for me was the one-legged skier behind a 356. You just have to say 'respect'. 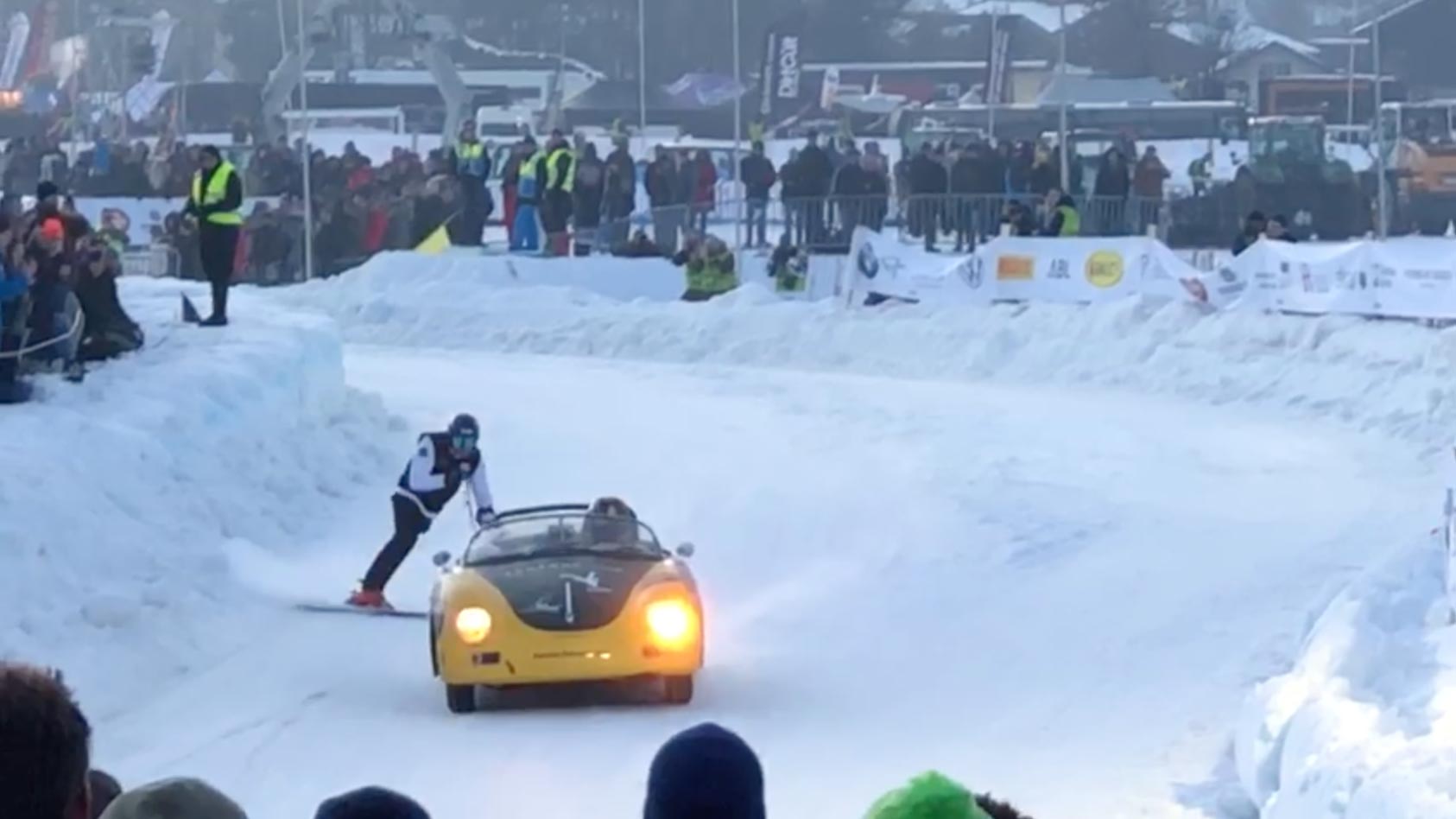 Some of my observations

If you want to go somewhere to drive on ice this is probably not the event, as you only got to do a few laps. It was more of an event 'to be seen at'. The catering and toilet facilities were lacking and there was a lot of standing around between races, considering it was below zero!

Overall, a really fun weekend with lots of good company and some amazing cars and skiers. Next year Norway and go wild on the ice, whilst it's still there! 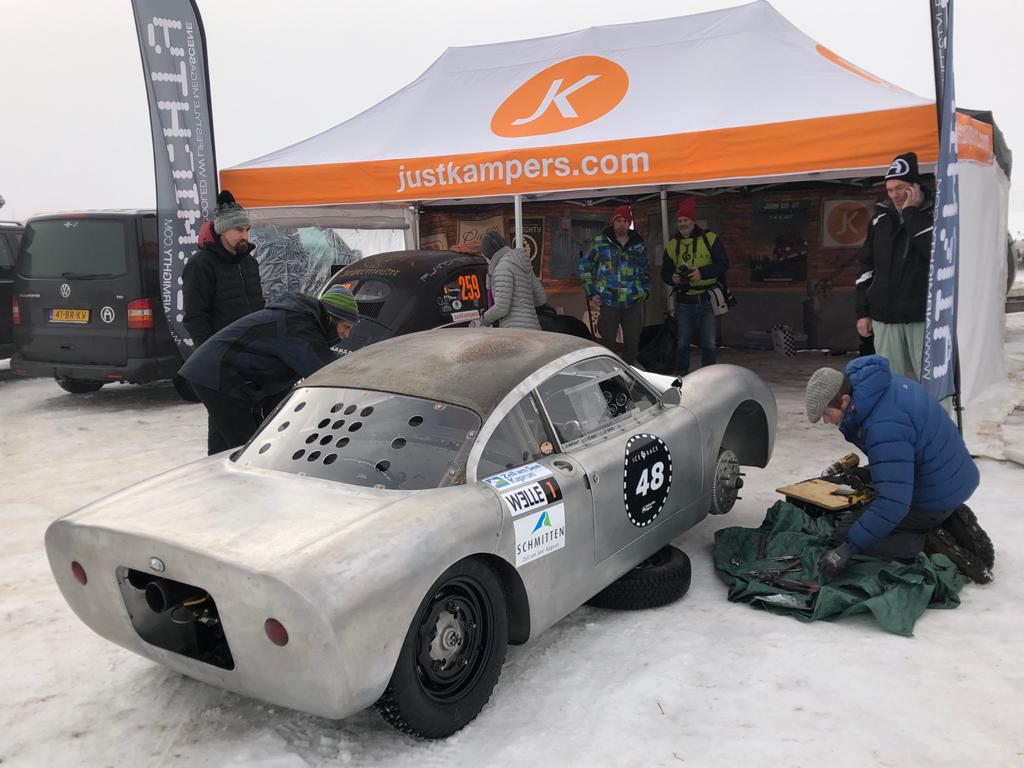 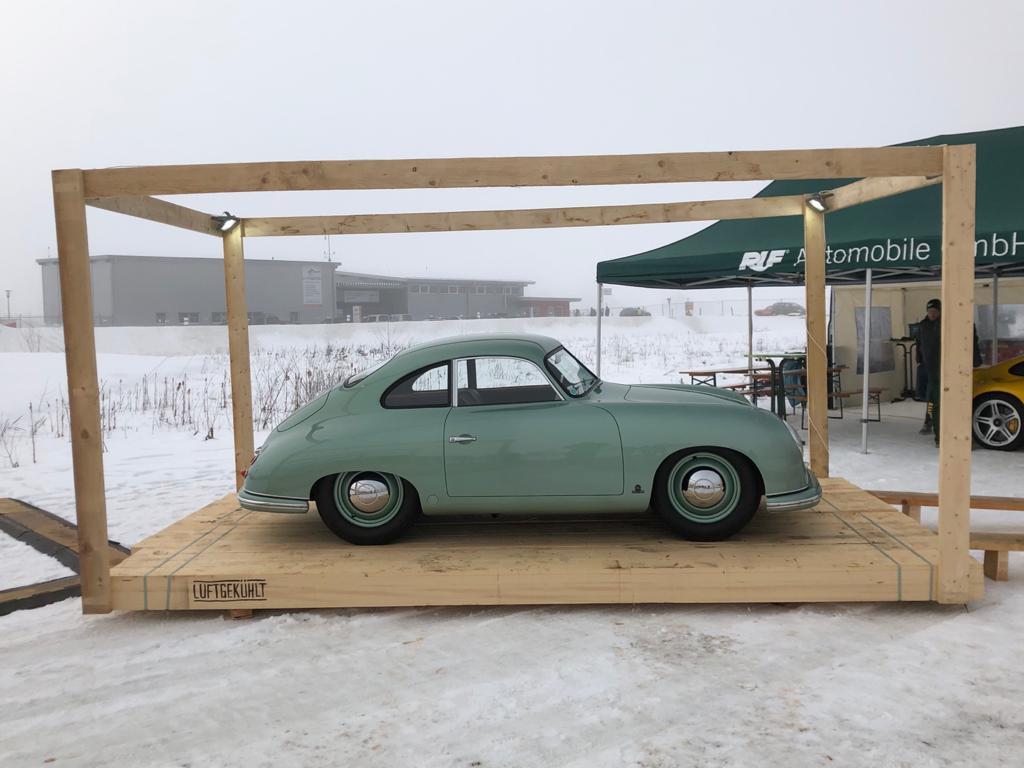 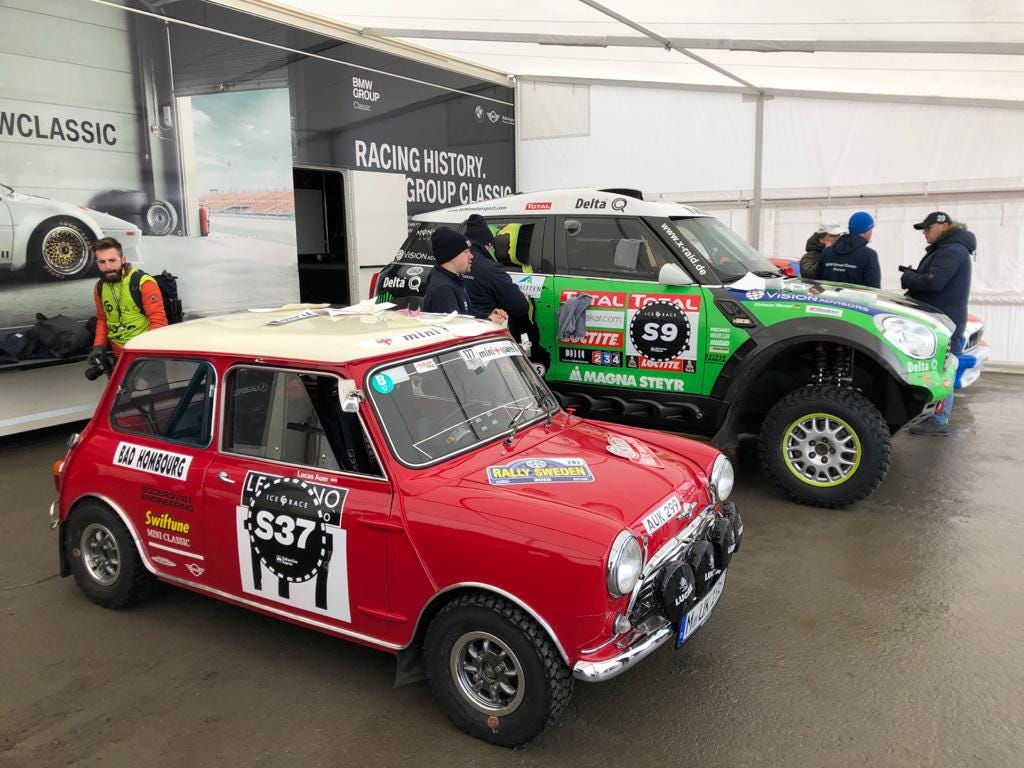 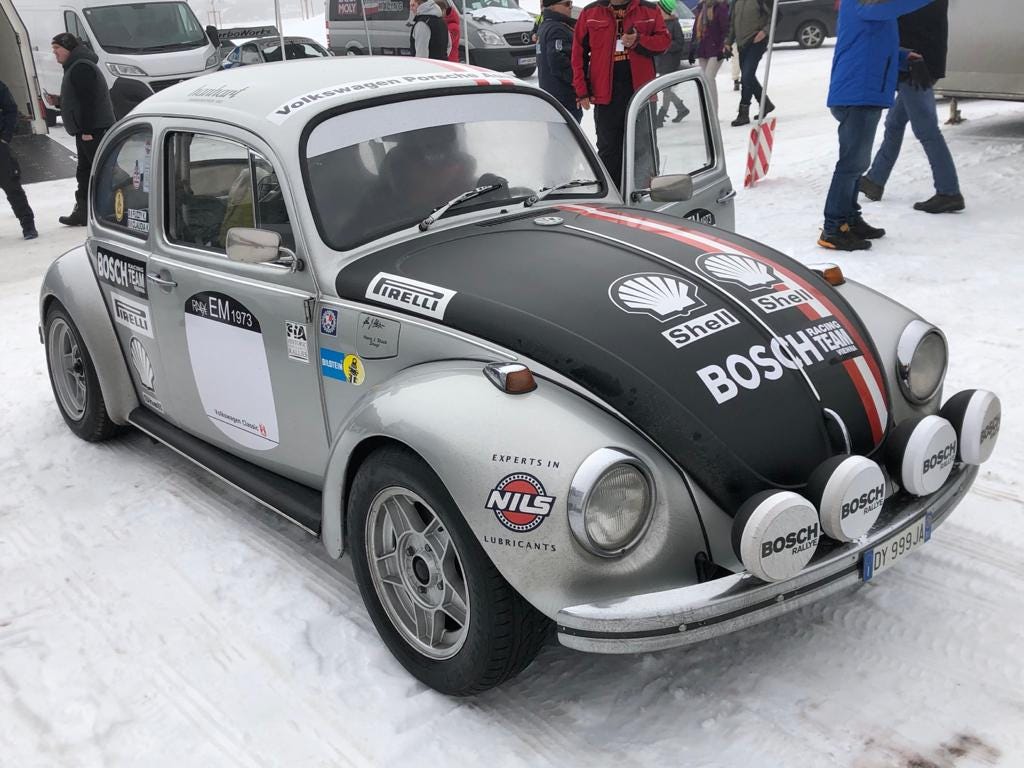 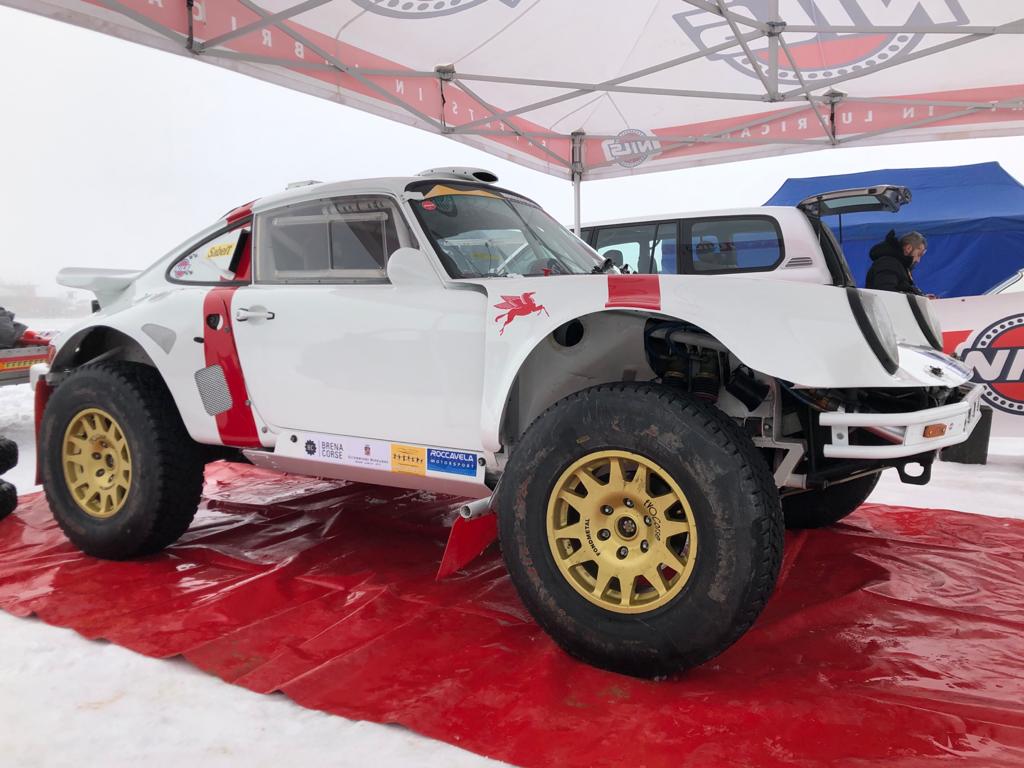 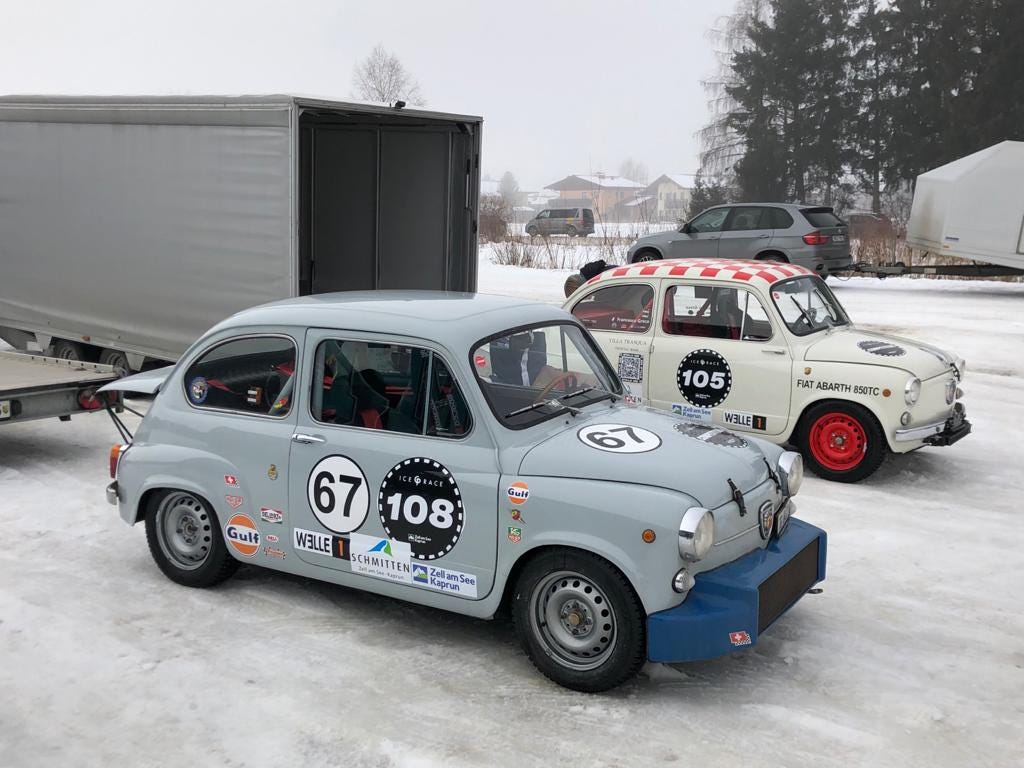 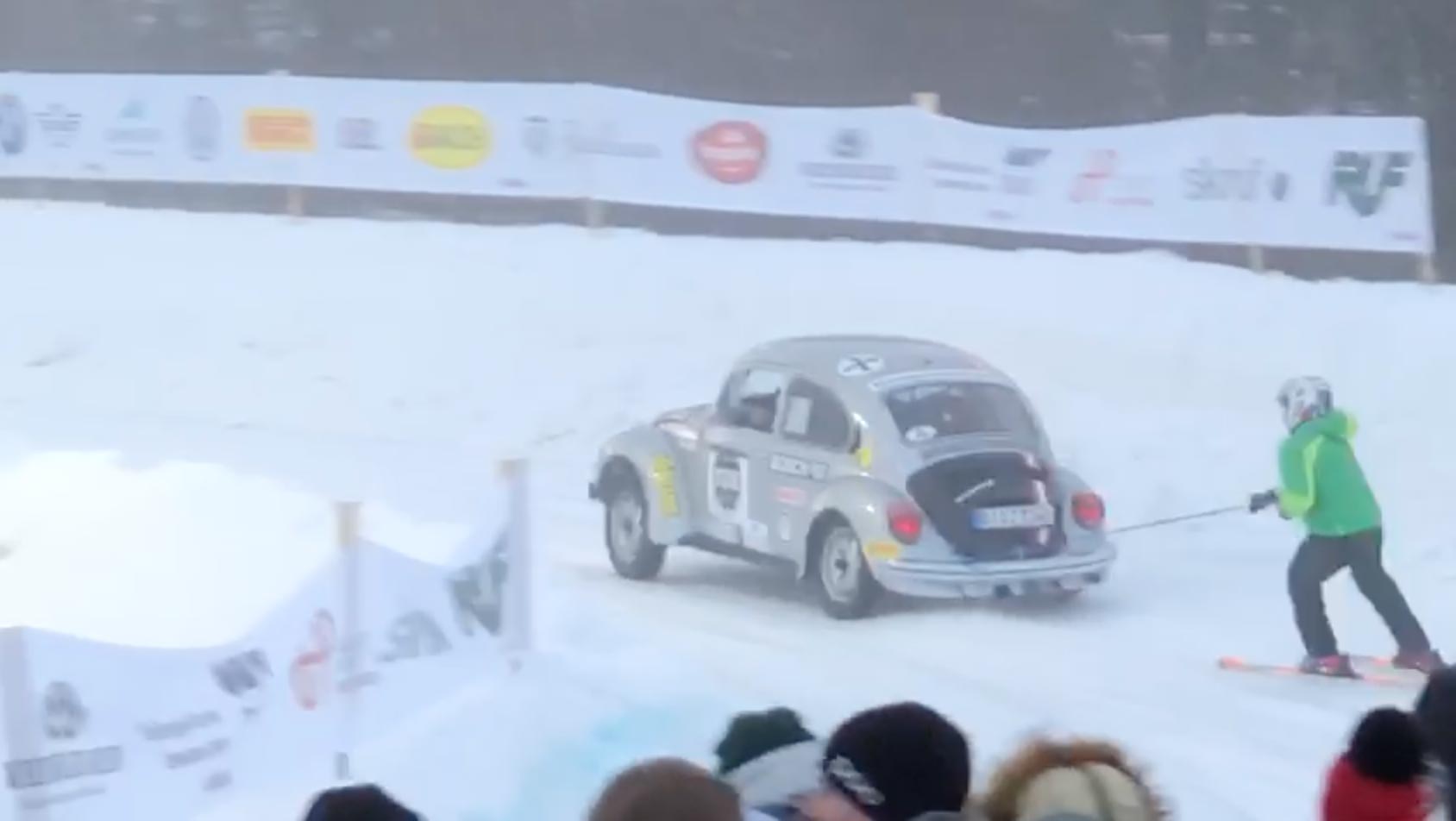 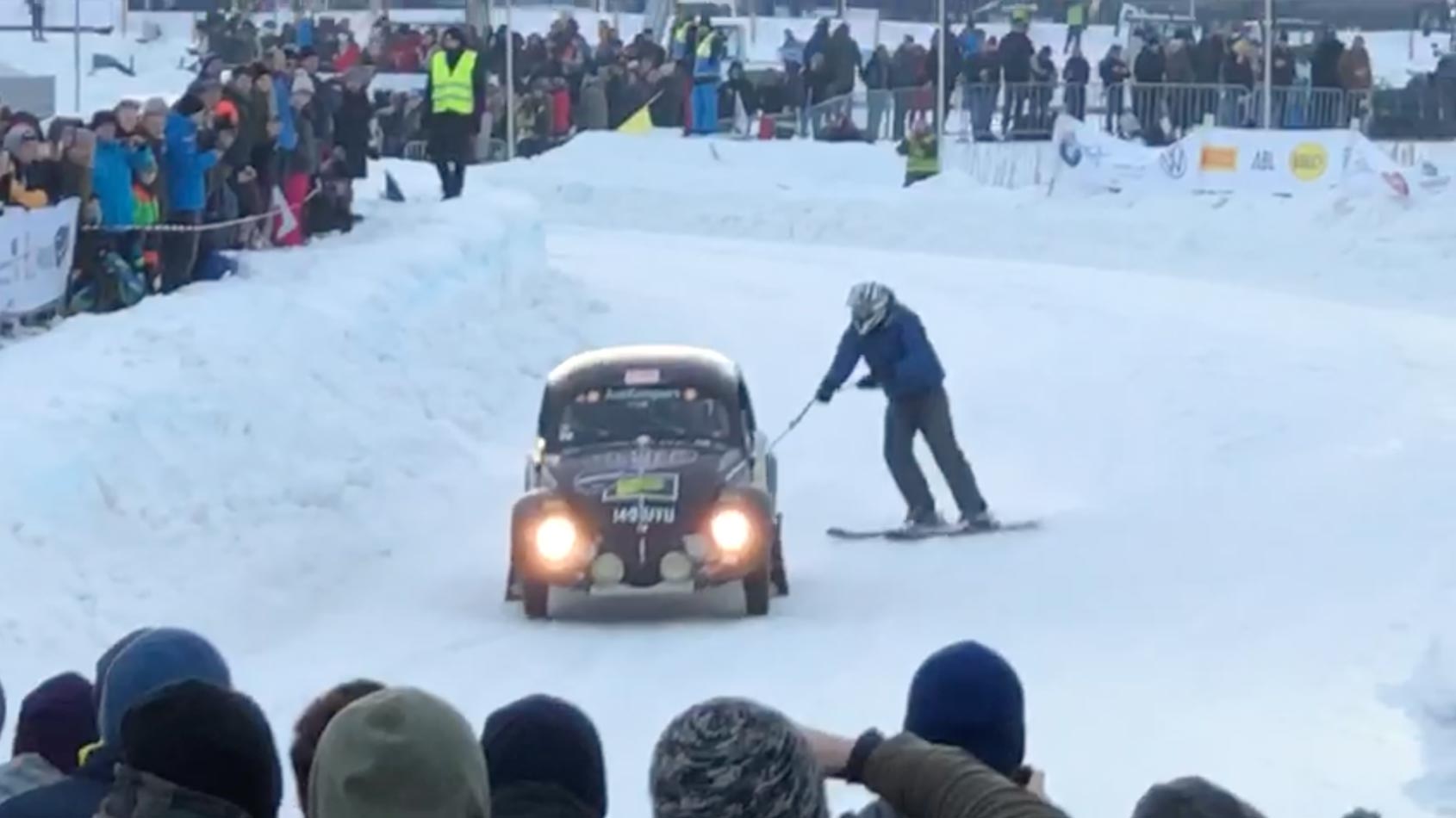 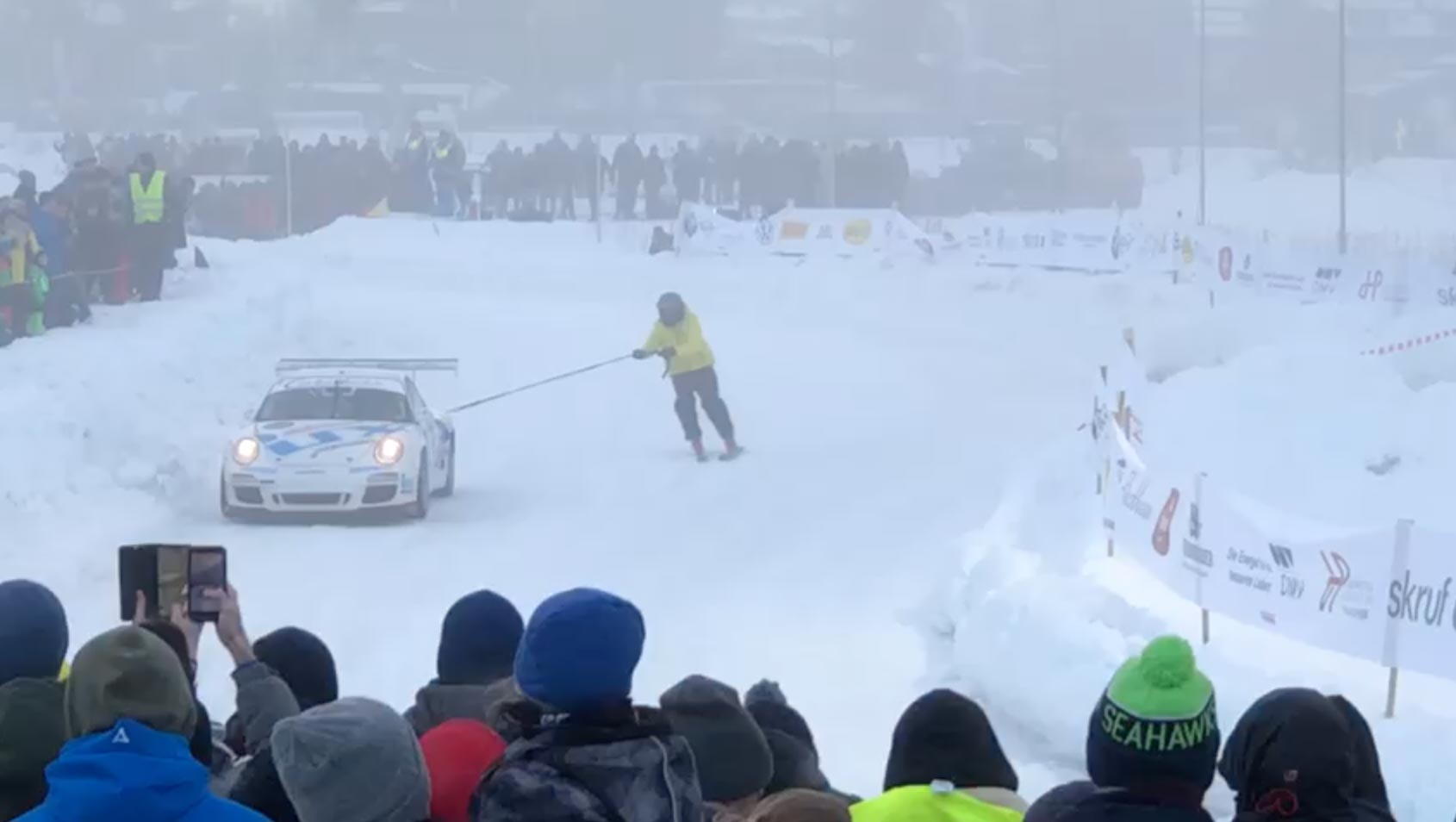 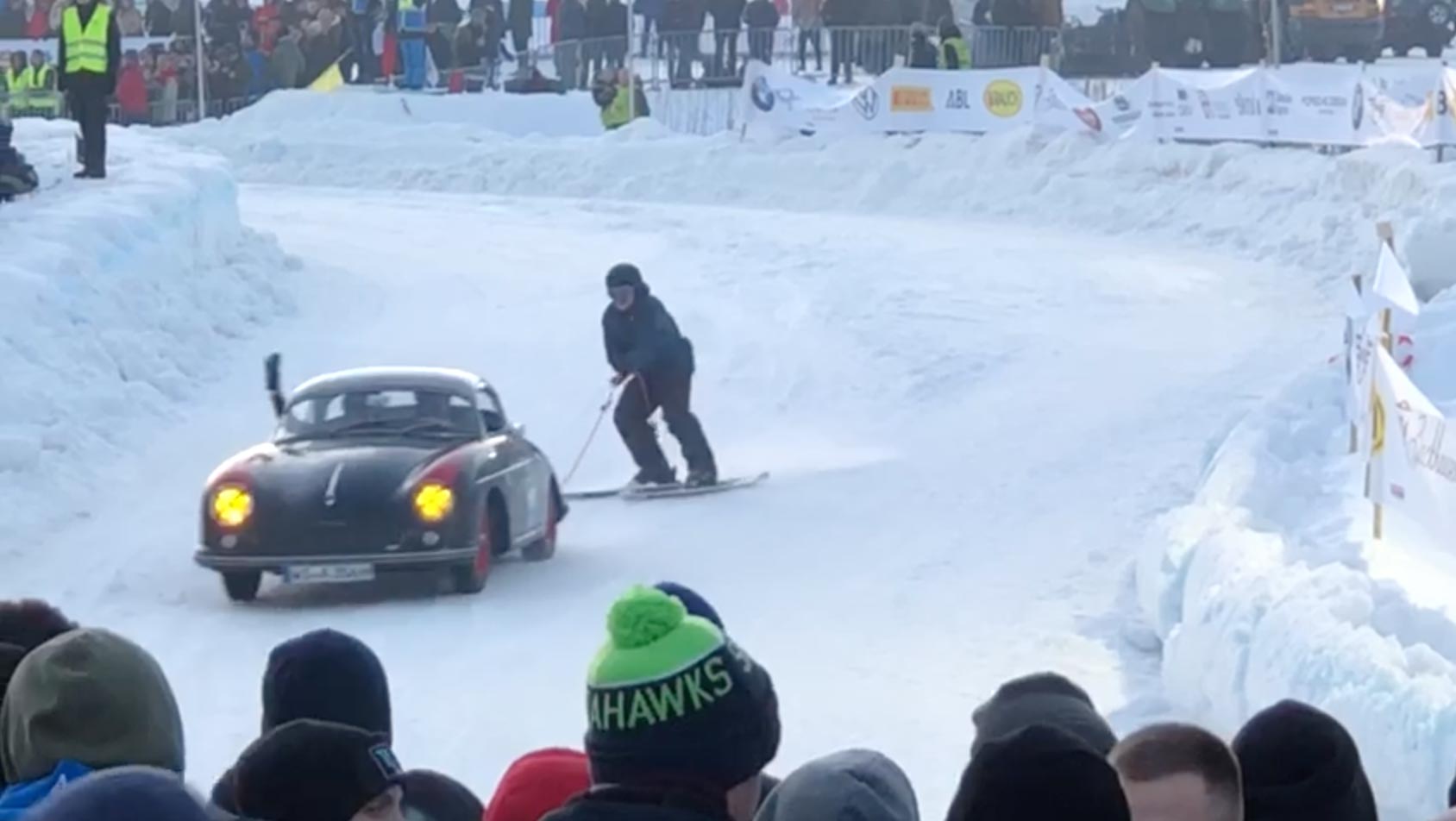