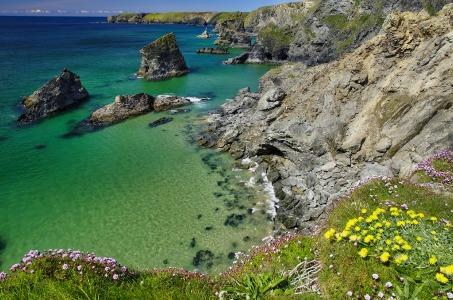 A Guide To Cornwall

A Guide To Cornwall

What is Cornwall famous for?

Dramatic coastline, beaches, Cornish pasties and Poldark are just some of the things Cornwall is best known for.

Cornish pasties will be the first thing most people think of when they think of Cornwall, it's seen as the national dish and accounts for 6% of the Cornish food economy. A must try when visiting.

The 300 plus beaches of Cornwall are amongst some of the best in the world and the dramatic coastlines make them all the more beautiful.

Set against the beautiful backdrop of Cornwall’s stunning scenery, the latest dramatisation of Winston Graham's novels, Poldark has been a big TV hit once again in recent years. 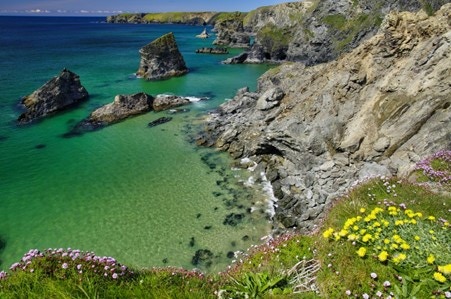 Which is the nicest part of Cornwall?

Some of the most popular areas of Cornwall to visit are: 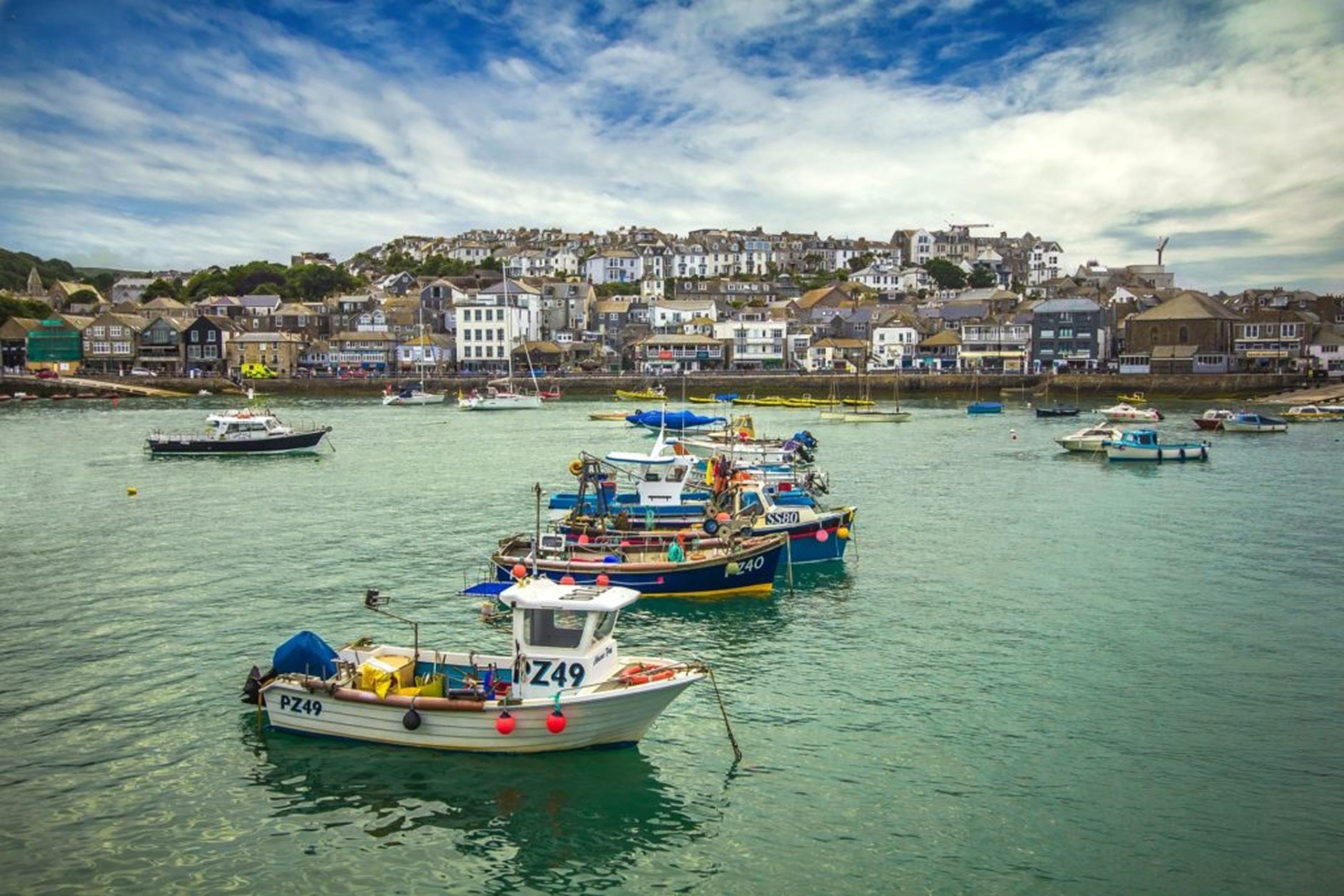 Which are the best surf spots in Cornwall?

Fistral Beach in Newquay, Duckpool in Bude and Sennen Cove Beach in Penzance are just a few of our favourite spots.

How do you get around Cornwall?

The easiest way to explore the sandy coves and hidden beaches of Cornwall is by car, but if you want to leave the van parked up then grab a bus, train or hire a bike and spend a day travelling round at a slower pace, you can really make the most of the beautiful views.

Where can I camp for free in Cornwall?

Wild camping isn't allowed in England but if you don't want to stay in a campsite there are a few low cost spots worth checking out.

Can you camp on the beach in Cornwall?

You can't legally camp on the beaches in England but there are plenty of beautiful beach side campsites available.

Which is nicer? Cornwall or Devon?

Both home to some of the beast beaches in the country, there's a lot of debate on which county wins over the other. Cornwall has beautiful family-friendly sandy beaches by popular seaside towns and great surfing spots, whereas Devon, with its beaches back by cliffs and moorlands, is arguably aesthetically fascinating.

There are also many unique cultural variations even though the two places sit side by side. Both areas offer visitors so much more than just beaches with great walking, cycle routes and nature trails ready to explore.

An amazing 27% of Cornwall’s land area is classed as Area of Outstanding Natural Beauty (AONB) as well as just over 50 areas which are owned and protected by the National Trust. The South West Coast Path traverses a huge 630 miles of stunning coastline, with the whole of the Cornish coast included and makes up the longest national trail in the UK, open to both hikers and cyclists.

In Devon, there are four Areas of Outstanding Natural Beauty, which are all as distinctive and charming as the next, including the well-known Dartmoor National Park, an area filled with beautiful open moorland, deep valleys and a diverse environment.

What is there to do in Cornwall?

Famed for its beaches and rugged coastlines, Cornwall is known for its surfing, family beach breaks and outdoor pursuits.

If you've visited Cornwall, we would love to hear your top tips, your favourite days out and highly recommended campsites.